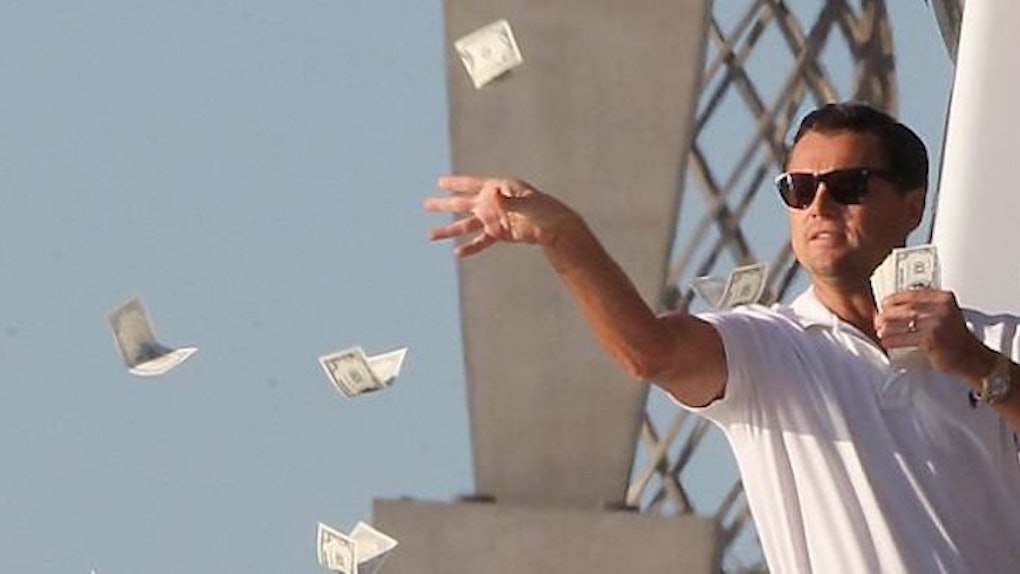 Those Memes About How Bad We Are With Money Are Actually True, Study Says

Unless you live under a rock with no WiFi, you've probably seen social memes that make fun of how bad we are with money.

Unlimited money would be nice, but since that's not a thing, we have to work for and save our money in order to survive. The problem? Millennials are terrible at it, especially the saving part.

There's a reason 20-somethings feel broke all the time, and that's because we're terrible with money. No, I'm not just saying that. There are legitimate studies that prove it.

For example, a recent study done by peer-to-peer lending platform RateSetter had 1,000 people from the UK between the ages of 18 and 30 answer a survey about their spending habits.

More than half admitted to spending money impulsively.

It gets worse, though.

According to the results, over 25 percent confessed to breaking even every month and spending their entire paychecks before saving anything. Yikes. That's basically my personal nightmare.

At this point, the prospect of owning a home is dismal to most participants, according to what they reported. They've accepted their fate as terrible spenders.

Here's the most alarming result: Sixty-nine percent of respondents reported they have no plans to save for retirement at all, but only 47 percent said they were worried about it.

I guess those who don't care about retirement are in for a rude awakening later in life.

Why are 20-somethings so bad with money?

Well, there are several factors that contribute to our lack of enthusiasm when it comes to saving.

Yeah, so some people think they've been automatically contributing to a 401(k), but after investigating further, they find they never actually enrolled. Oops, this is your reminder to check on that right now.

And we can't forget all of the other expenses. I'm talking rent, health insurance and random obligations like being in a wedding party.

This stuff is unavoidable, as it comes with taking on the responsibilities of a real adult and, you know, age.

But even so, we still spend that little disposable income we do have impulsively. And when I say impulsively, I mean on happy hour.

According to the study, people are throwing their money away on luxury makeup, TV streaming services, going out every weekend and buying food at restaurants.

So next time you look at your budget and ask yourself, "Where can I cut spending?" that's where.

Yeah, if you're in that 47 percent of people worried about saving for retirement, it's time to rethink getting Ubers every weekend.

The results of this study also might be a cue to start reading up on personal finance. If you don't know where to start, check out this list of great personal finance reads that start with the basics.

Citations: The under-30s who don't save: More than half admit they would rather spend their wages on luxuries and nights out than put it away  (Daily Mail), Why millennials are prioritizing short-term spending over long-term saving (The Guardian)