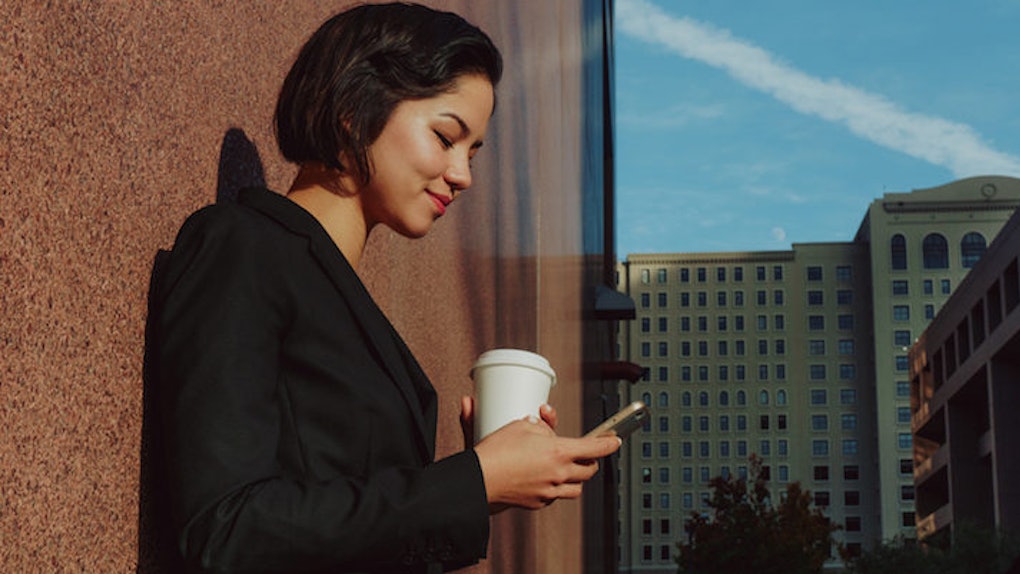 Reasons Resisting Conformity Is More Important Than You Think

Growing up is difficult for everyone. There's so much to learn about life in such a short period of time, so I'm not even sure if it's possible to learn anything without making a few errors along the way. I made a lot of mistakes when I was younger, mistakes that I feel are common for an early teenager to make, but at that the same time… those mistakes are in no way excusable.

Now I'm not really one for regret. I strongly believe that everything that has happened in one's lifetime, good or bad, was crucial to get to the place that you're currently in. I love where I am in life right now, and those common (and sometimes not-so-common) mistakes actually made me who I am today. I just wish that I realized my mistakes sooner.

Perhaps the only mistake I wish I handled differently is one that I see people continuing to make today. When I was younger I spent more time than I care to admit conforming to the rest of the crowd. I wanted to be doing what everyone else was doing, thinking what they were thinking, listening to what they were listening to, etc.

This want, and almost need to fit in was spawned by one thing: being treated differently because I was different. In middle school I embraced my inner nerd with no shame because I was still young enough to not know how to be anyone else but myself. After a while I was singled out and actually bullied for the way I was. I spent the majority of my pre-teen years crying to my mother over the fact that the popular girls didn't like me.

As a result, I changed. I entered high school with the mentality that I needed to do whatever it took to fit in. I needed to shop where all of the other girls shopped, I needed to have the same hobbies as the popular crowd and I needed to look better than I ever did. I foolishly assumed that this would lead to acceptance and happiness, and it did, but only for a while.

I was finally embraced with open arms and though this did made me feel good about myself,  I soon came to realize that I wasn't actually happy. The people I was trying to be like were not in fact my friends, nothing they did interested me and none of the conversations we shared stimulated me in any way, so I decided to abandon this quest for acceptance.

It took longer than I now wish it had, but I'm the happiest I've ever been embracing who I am. To this day I see people doing what I once did, and it truly makes me feel sorry for them. Some of those people still act superior to me but the difference is that now I don't care.

I love the fact that I don't share any of the same hobbies as a typical 20-year-old college student and I wish that more people would feel the same way. It's okay that you listen to different music, believe in something completely opposite from your peers or even choose to dress in a manner that shocks the jeans and t-shirt wearing crowd.

Don't go out and buy am item because it's on trend if you don't feel comfortable in it. Don't start reading 50 Shades of Grey or The Hunger Games because everyone else is talking about it. Don't start omitting gluten from every one of your meals because that's what every other human being is doing. Yes, you're going to be missing out on a lot of conversations and a lot of 'bonding' over 'mutual' likes, but I guarantee that those things won't make you happy.

You should be happy standing out and proudly saying, “I do this because I love to do this, I don't care if you disagree.” because conformity never actually goes away. Some people will try to be like everyone else well into their elder years, so get used to standing up to those people. After all, the Elite never really become Elite unless they learn to deviate from the norm and take the path less traveled.