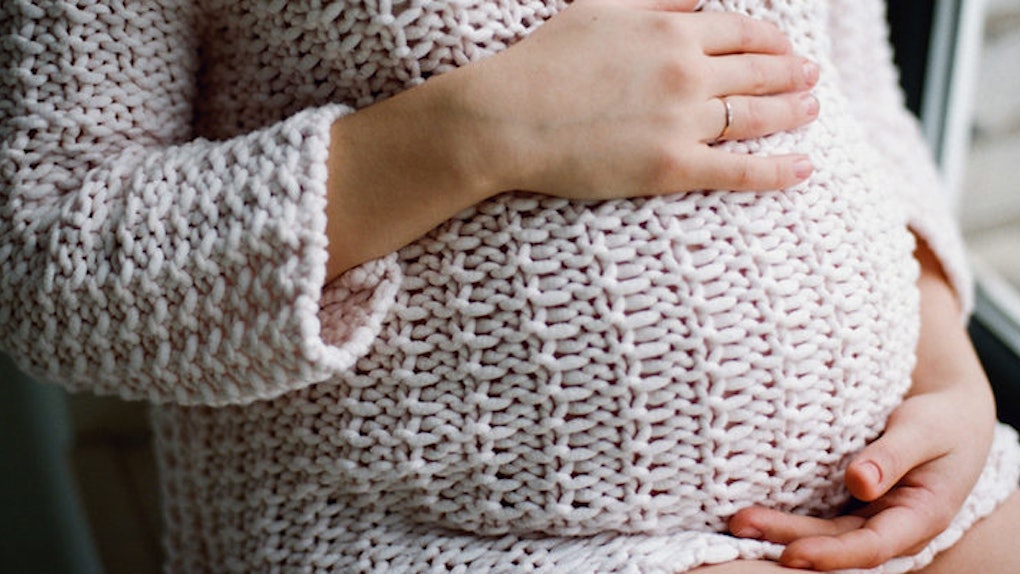 I Went To A Gender Reveal Party, And It Proved We Can't Get Over Labels

Congratulations to all you smug mommies and daddies-to-be. With the absurd trend of gender reveal parties flooding my news feed, you have taught me how to take one of life's hallmark moments and turn it into yet another self-obsessed, self-absorbed, self-promoting and self-congratulatory cultural movement. I really thought we had enough of those.

People often forget, getting pregnant isn't an accomplishment and neither is the announcement of whether it is a boy or a girl. Raising the child to become an awesome, compassionate human being is the accomplishment. You're welcome. I said it. I'll now allow a moment for my standing ovation.

I'm struggling to understand why you want me to attend an event where you find out if your offspring is one of only two possible options. Trust me, I am not trying to rain on your parade. I get it. You're excited. You should be. Who wouldn't be excited about a precious blessing being welcomed to the world by their loved ones?

But many of you are taking this too far, just like you did with the prom-posals (Thanks for that one, "Laguna Beach") and the outlandish request for destination bachelor and bachelorette parties. I'm not going to lie, I enjoy eating cake as much as the next person. However, I do not want to have to participate in Sunday afternoon expeditions just to discover your future child's genitalia as an excuse to dip my fingers in a little frosting.

Everything on social media is just so in your face. Pregnancy is simply the next step after marriage or partnership in the "celebrate me" party overload. Nothing is sacred, and it becomes more about you getting the attention rather than the baby. A pink or blue bundle of joy is not an accessory or party favor. As a new parent, it's time to evolve passed seeking attention and not just being a bunch of obnoxious over-sharers.

Besides, shouldn't the baby shower be enough? How much of my time and money do you people actually want from me? Let me just bring you a gender-neutral toy or a breast pump, so I can guess what candy bar has been microwaved in a diaper to create "poop." You know, the usual traditions. This way, I can move on with my life. Or do me one better, let me know beforehand so I can buy you an appropriate pink or blue gift.

I miss the long-lost days when you would ask someone what they were having, and they responded with such pregnancy clichés like, "I don't care what the baby is, as long as they are healthy," or "We know, but we aren't telling anyone yet." Thank goodness. Keep it to yourselves or immediate family – the only people who truly care.

Although this seems to be a new thing over the course of the last five or so years, I find these parties to be the complete opposite of progressive. Especially in the shadows of major transgender headlines, which also flood my feed. Doesn't a gender reveal party perpetuate our society's need to label and categorize the current blurred lines between gender identity? Or am I reading too much into this? I feel like the conversation is happening all around me, yet we are ignoring the one obvious tendency which leans in the conflicting direction.

It just seems so hypocritical that, during these times where we're at a crossroads for comprehending gender roles and arguing over which bathrooms to go into or which box to check off on an application, we're still advocating to accept traditional views while forcing gender like it's on steroids. I'm more confused than ever.

I ask you all to really think about this one: What is the gender reveal party really revealing?