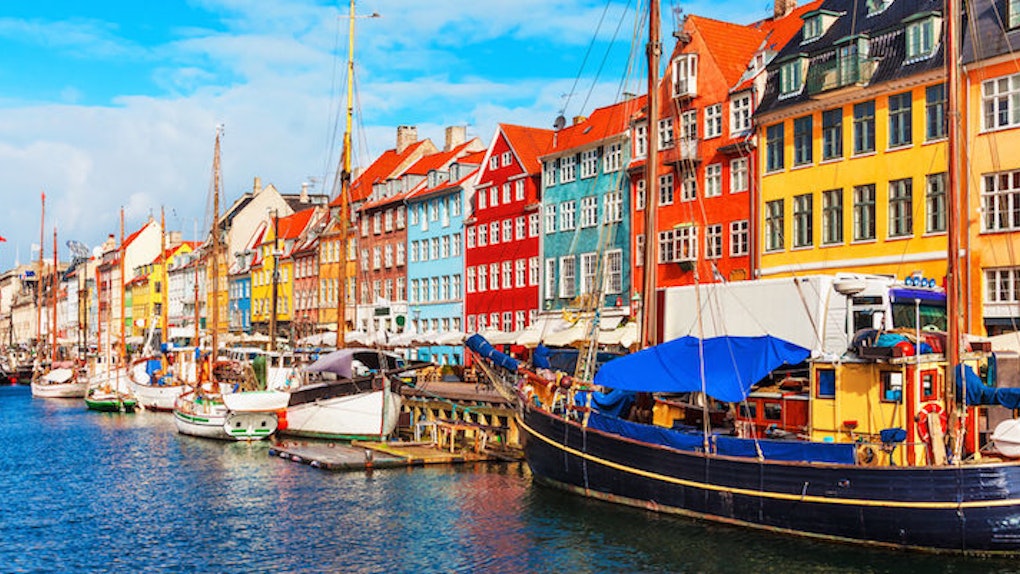 If You're Planning A Trip, These Are The World's Happiest Countries

Do you ever feel like you're in a total slump?

It happens to me every few months. Nothing is particularly wrong, but I end up feeling down and uninspired.

When I start feeling like that, I take it as a sign I need to jazz up my life somehow. I need a little pinch of something new to get me out of that funk. Sometimes, that means spending more time with friends or hitting the gym more often.

But the best way to get out of the dumps is to take a trip.

It's so helpful to get yourself out of the physical space you're in. Even in a vibrant, thriving city like New York, I can feel stifled if I'm here without leaving for too long.

Most of the time, getting out of New York just means hopping out to visit my parents in the suburbs. But when the stars align, I get to go far away on a vacation, and that's what really lifts my spirits.

The World Happiness Report has been crunching the numbers to figure out which countries are objectively the happiest in the world.

They've been doing these reports since 2012, with the latest one in 2015. The World Happiness Report uses stats from the Gallup World Poll. In that poll, people are asked to rate their lives on a scale of 0 to 10.

The World Happiness Report also looks at several other factors relevant to a person's happiness. These factors include levels of GDP, life expectancy, generosity, social support, freedom and corruption. These factors are used to explain why people in a country are feeling generally better or worse about their lives.

These are the top 10 happiest countries in the world, according to the latest ranking from the World Happiness Report.

You can use these rankings for some ideas of places to go to start to feel better when life gets at you.

But you'll probably want to pack a coat. You might notice most of the countries on this list are Nordic, with the addition of geographic extremes like Canada, Australia and New Zealand.

These countries all have high standards of living in terms of income, life expectancy and freedom. Policies and systems within the country make it easy to live there, putting them high up on this list.

Below are the countries with the top 10 happiest citizens. Plan a trip ASAP and learn a few things about keeping your life on the up and up!