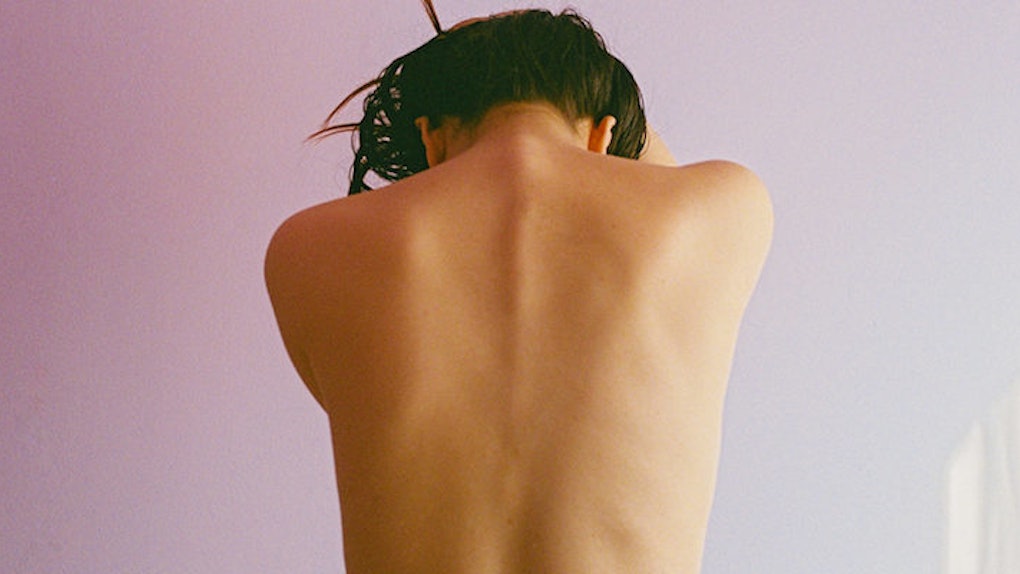 Why I Decided To Start My Transition Without My Parents' Approval

It was October 31, the day most people are busy running around and trying to perfect their costumes.

The masses were taking their kids and younger siblings trick-or-treating.

Some were partying with friends.

As a member of my college marching band, I had an obligation to play at the football game that specific day.

It was the last football game of the season, and my parents had come to support me and watch the halftime show that we had worked so hard on the past few months.

Amazingly, my college won by a landslide.

As soon as the game ended, I got a text from my parents asking when we could all meet at my apartment.

My heart sped up.

Each time they had visited, they gave me some sort of “talk” about how I had underlying issues I needed to deal with.

They wanted me to address them before continuing with my physical transition and receiving testosterone to help my outside match the inside.

These "talks" were their way of stalling instead of honestly telling me they were holding me back from my transition.

We sat down at the table in my apartment, and I tried to take deep breaths as my father pulled out a little notecard and began their prepared speech.

They gave me an ultimatum.

If I decided to start testosterone, they were going to cut me off financially.

My only other decision was to go to more therapists to talk about these issues my parents claimed I had, but never actually elaborated on.

So, the “decision” I made turned into something surprisingly simple.

After tirelessly trying to prove to my parents I am transgender and this is my most authentic self, I realized I couldn't wait for them to accept me as their son before proceeding with my transition.

My mental health was deteriorating, and the “choice” became simple: Did I want to live, or did I want to die?

On November 13, 2015, I had my first appointment at the Howard Brown Health Center in Chicago, Illinois.

Through a process of informed consent, I got my prescription that day.

After a slew of blood tests, the doctors determined what amount of testosterone would be a good start for me.

The very next day, I started my physical transition.

I sat on the toilet of my apartment as one of my best friends stuck the needle into my leg.

Some may ask how I knew it would be too long to wait for my parents to come around.

I don’t know the answer to how long it would've taken for my parents to accept me.

All I know is that the time they were asking me for did not exist.

I wait for them to pull the plug on me financially because I made the executive decision.

Do I regret my choice?

I have zero regrets about my decision.

Will I regret it in the future?

That is a question that will have to be left for the man I am in the future.

However, the way I feel now — as I get used to the idea I am no longer “pre-t” — tells me I made the right decision.

Even as I struggle to find money to replace what my parents paid for my college tuition, I know I had no other choice if I wanted to stay alive as my authentic self.

I have to trust that taking care of my mental health is not an act of selfishness, but an act of survival.