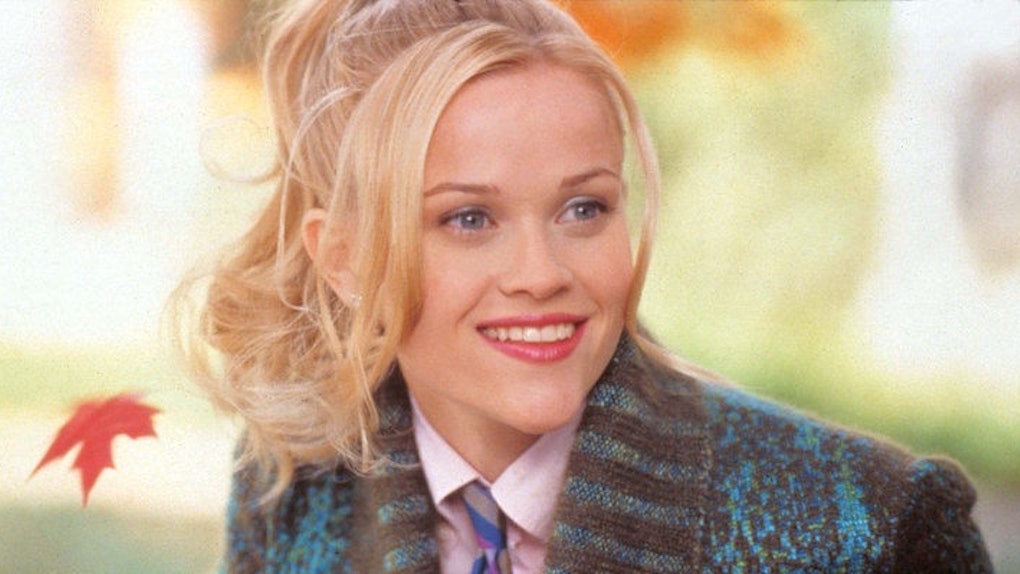 A person's success in life is tied to emotional decisions.

Being that optimism is a positive belief in a successful outcome, it doesn't make much sense to assume anything other than that for your own endeavors.

The thing about mindsets and attitudes is, they are mostly adaptable. That is, a person has control over the most significant trait for success.

Really, a few simple practices is all that separates the best from the worst.

Smiling exudes an air of likability. It puts others around you into a better mood, which in turn has an effect on your own mood.

It may seem easy to suck down a soda or junk food to feel better about things, but good health and mentality take more work. Going for a jog will make you feel stronger, more confident and more interactive than any drug you can put into the body.

Just think about the most optimistic and outgoing people you know. They're also quite likely an active person, generally out and about in the world.

Wearing things that make you feel better helps you perform better. The right or wrong clothes have an effect on a person's attitude.

For instance, wearing a Superman shirt will create an air of assurance, making a person feel physically stronger. The same can be said for jewelry. Things like statement necklaces can be quite transformative for attitudes.

Spending money seems counterintuitive to gaining a stronger attitude, yet most every person who adorns themselves with flashy clothes and jewelry also have an outgoing, positive attitude.

See The World In The Right Light

Lighting, or the lack of it, has a marked effect on most people. This doesn't necessarily mean matching colors of a personal preference, but matching the right light to the right environment.

Warmer colors invoke feelings of happiness and optimism. However, colors and lighting can vary widely from person to person, and overdoing anything can have the opposite effect. Colors and light held to a moderate level and catered to personal preference will do a lot to improve feelings.

Learn To Say No

Another aspect that can really bog people down, especially more outgoing people, is not knowing when to quit. It's important to say yes to things that make you happy and to not always be doing things for other people.

In short, you have to know when to say no. This is a hard endeavor, especially for people pleasers or for people who don't know their own limitations.

A certain amount of introspection is required for a person to understand what they can and can't do and for what does in fact make them happy. Once you figure that out, be assertive toward your own needs.

It should go without saying, but surrounding yourself with negative people will result in negativity in your life. However, being constantly surrounded by negative people can have an effect that is not readily noticeable, or it isn't always possible to delete negative people from your life.

Learning how to recognize and how to deal with negative people is the best thing you can do to facilitate your own happiness.

Generally, the idea for being more optimistic is to get the ball rolling. All of these ideas are habit-forming.

There are undoubtedly other ways that will reveal themselves once you start to think in more optimistic ways, but for now, start by improving things a little at a time.

Soon enough, you will find yourself feeling happier and motivated, and you'll be looking forward to all the good things in life.