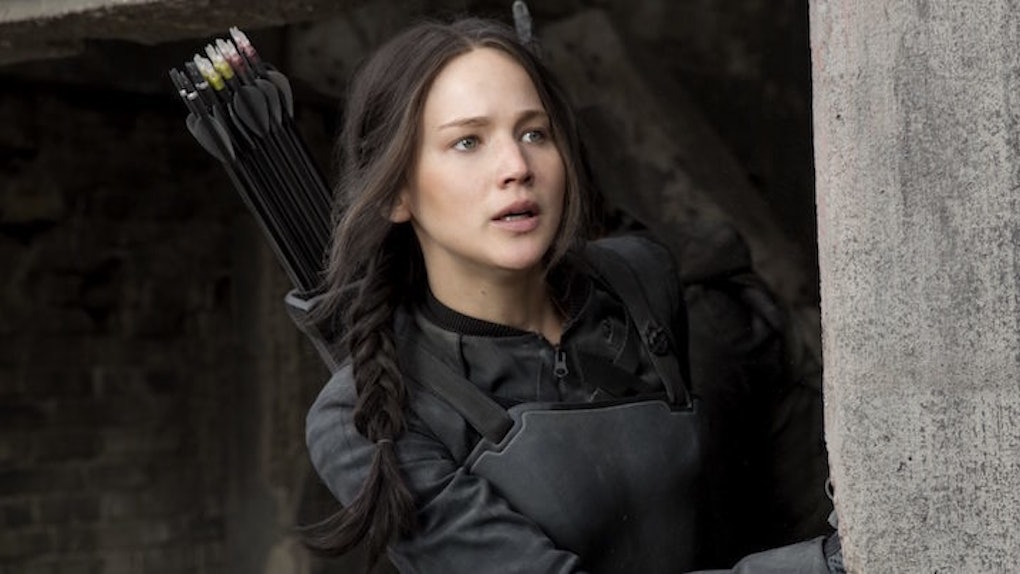 At the beginning of the month, BBC announced it's making a miniseries based on Philip Pullman’s series "His Dark Materials" -- my favorite books.

I immediately squealed in anticipation, imagining who would play the roles and how the episodes should be organized.

But then I started getting anxious. "His Dark Materials" fans have been here before -- back in 2007, New Line Cinema made a truly horrible adaptation of "The Golden Compass," the first book in the series.

It was so bad, the next two books weren't adapted.

Of course, that’s not always the case. "The Lord of the Rings" trilogy films were, for the most part, beautifully made and faithful to the original series.

I’ve been generally enjoying what’s going on with "The Hunger Games" -- a book series I devoured -- and am excited to see the last movie.

And sometimes movies can even add to the story. The twist they added to "Breaking Dawn" had me and my book-reading friends literally screaming it was so well done.

But as "Harry Potter" fans know, there are ups and downs to your favorite books being adapted.

These are the five emotional stages of your favorite book getting turned into a movie:

When the announcement first comes out, you’ll probably do a little jump and shout.

It’s exciting to see your favorite work getting recognition and you're happy for the author.

The prospect of more people finding out about this amazing series feels gratifying -- finally, everyone will get what you’ve been talking about!

And now you get to see your deeply-held story come to life on the big screen.

It’s all roses until stage two kicks in…

What if the movie’s so good no one bothers reading the book? What if they totally f*ck it up and all your friends make fun of you?

This stage will go on and on until the movie finally drops. And then…

You’re gonna be damn excited when you get to the midnight screening (duh) to see it.

The crowd will likely be fellow book readers, so you’ll all be sitting there tittering together to see how it all turns out.

Regardless of how good the movie actually is, seeing little bits and pieces come to life is going to make you giddy -- even if it’s just from remembering the experience of the first time you read the book.

But when the movie’s all over, you reach…

Whether the adaptation is good or bad, you’ll be frustrated.

If it’s all bad, the frustration is obvious.

If it’s a generally good movie, you’ll have all these people running around talking about what big fans they are when they first heard about it two weeks ago. Your sense of hipster-ish ownership will take over as you consider them “fake” fans.

Even if it’s good and you can get past the fake fans, a movie is inevitably going to be different than a book -- and you’ll find something to be frustrated about.

Maybe it’s because they left out Eowyn and Faramir’s love story.

Maybe it’s because Dobby’s role was reduced and Ginny was made shallow and Dumbledore shouted a line he said calmly in the book (I see you, Tumblr).

Maybe it’s because there are all these f*cking ridiculous bigots who are mad Rue was played by a talented young black actress.

There’s always going to be something to set you off, minor or major.

But at the end of the day, you’ll eventually reach stage five...

No matter how the adaptation was, the book will remain the same.

If it was as bad as the "Golden Compass" movie, at any point in time you can choose to believe the movie was never made and live in blissful ignorance with your old copy.

And if it was good, you can still read it again in all its original glory.

You can always go to the text and get back to your first love for the words. Movies can’t change that.