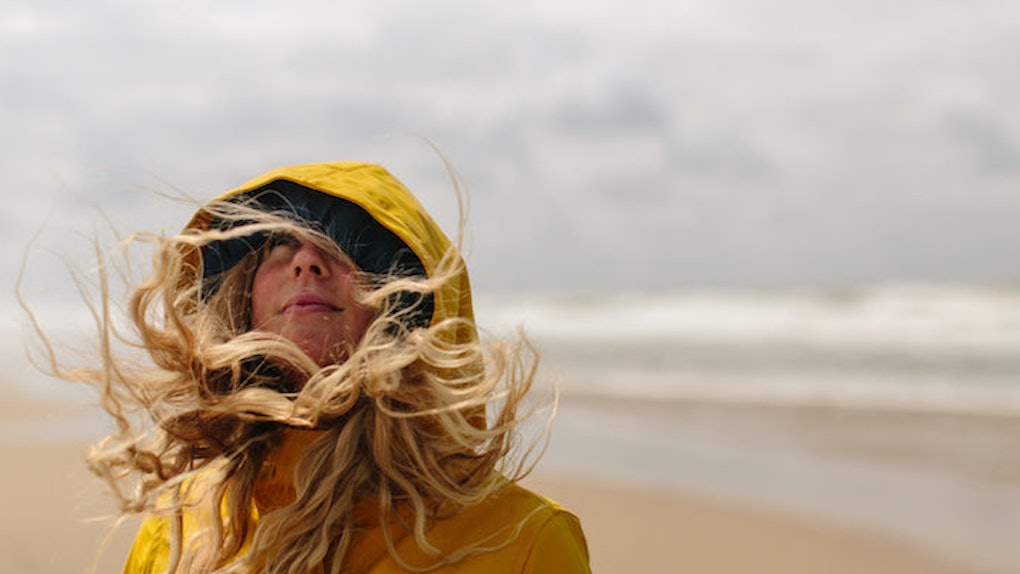 As human beings, we have a number of incredibly sophisticated and admirable traits. However, our ability to logically think and reason also means we're prone to adopting bad habits and making poor decisions. Chief among our poor habits is the conscious choice to make excuses.

We make excuses in every facet of our lives. If we'd rather sit on the sofa and watch Netflix than go to dinner with a friend, we tell the friend we have to work on a project all night. If we don't feel like coming in for work on a Monday, we call and say we aren't feeling well. If we don't want to clean the house, we tell ourselves we'll get to it the following week. The list of excuses we make on a daily basis goes on and on. You get the picture.

While some excuses – such as putting off cleaning the house – are innocent enough, others can have a serious impact on our ability to grow. In the most extreme cases, these excuses prevent us from chasing our dreams and being successful.

Sound familiar? Are you making excuses for following your dreams because you're afraid of what could happen? Well, you aren't alone. We all make these excuses at some point or another. Quite frankly, though, your excuses are bullsh*t.

If you have a dream, but have failed to pursue it for months or years, chances are, you're just making up excuses because you're scared of what could happen if you take action. This may not be what you want to hear, but there's more than likely some truth to it.

Not convinced your excuses are invalid? Well, conduct an honest assessment, and consider whether any of the following excuses are true in your situation. (Hint: They're all self-imposed.)

The number one excuse we all make for not chasing our dreams is a lack of preparation. It's so easy to say, “I need more time to prepare.” Strategic planning is often a necessary component of accomplishing a goal, so who's going to blame you?

You have to be honest with yourself about whether you actually need more time to prepare, or whether you're just using this excuse to remain idle. If you're actively preparing, great. If you're saying you need more time but aren't doing anything about it, it's just an excuse.

2. “I don't have the resources I need to succeed.”

Do you avoid pursuing your dreams because you feel you lack the resources you need to accomplish specific goals? This can seem like a very real excuse, but it's generally a self-imposed limitation.

It's not about the resources you have; it's about your resourcefulness as an individual. It's possible to obtain virtually anything these days. You just have to be strategic.

How do you think people without college degrees, savings accounts and steady jobs come up with the resources to launch billion-dollar businesses? They find a way. They seek out people who have the resources they need, and they make it happen.

Just check out this list of celebrities who came from nothing. They chose to leverage their individual resourcefulness instead of focusing on their lack of external resources.

A common excuse we like to make is we've missed our window of opportunity. Rarely does an opportunity vanish that quickly, though. While circumstances change and make things harder to seek your dreams, “missing out” is usually an exaggeration. If this statement comes directly after the “I need more time to prepare” excuse, you almost certainly are self-imposing these limitations.

When we feel like we've missed out on something, we sulk and dwell on the past. It's imperative that you adopt a forward-thinking mentality that prioritizes leveraging the opportunities that exist in the present.

As author Steven Pressfield says, “The more afraid you are of something, the more resistance you will feel.” If you're constantly focused on failure, you'll never take action. Instead, you'll suffocate under the pressure of what you believe is an inevitable meltdown.

Does history repeat itself? It certainly does in many situations. However, past results aren't necessarily indicative of future events. Just because you've failed in the past doesn't mean you'll fail in the future.

When Joichi Ito talks about his first 10 years as an entrepreneur and investor, he says, “Every single company I did failed.” In fact, Ito believes that those who've been through failure are better poised for future success than those who've had easy paths.

“Whenever I see a company fail, the first thing I do is go in and look for those people who did a good job through that failure, and I immediately recruit them,” he says. Learn from your mistakes and understand that failure ultimately breeds success.

The stigma of age is often a popular excuse. The ironic thing, however, is that there's never a perfect age to do anything. If you use age as an excuse, you'll always be too old or too young.

When you're 25, you may think you're too young to launch a business. But would it surprise you to learn that Facebook, Tumblr, Google, Mozilla Firefox, Apple and other multi-million and billion-dollar corporations were started by folks in their 20s?

Think you can't launch a business because you're 55? Well, consider that folks in this age range have a higher rate of entrepreneurial activity than those in their 20s and 30s.

While your dream of success may not have anything to do with launching or growing a business, this just goes to show you that the "too old, too young" stereotype is insane. There will never be a perfect age to embark on your dreams. You just do.

6. “I don't know any successful people.”

Everyone always says, “It's not what you know, but who you know.” While this is true to a certain extent, don't use it as an excuse for not chasing your dreams. We live in a world that's much better connected than it was in the past. You can gain access to virtually anyone via social media or email. If you can't get to a person in particular, you can get into contact with someone who knows him or her.

You may have to press hard and kick down some doors, but there's almost always a way. Persistence and a commitment to ignore others will take you a long way. All it takes is a single connection to make your dream a reality.

Most limitations are self-imposed.

The important thing to remember is almost all the limitations you face in life are self-imposed. While you may like to blame other external factors or situations for preventing you from following your dreams, the reality is, a large percentage of your idleness is due to limitations you've voluntarily placed on yourself. By learning how to remove these bogus, self-imposed limitations and chase your dreams, you can become the person you've always wanted to be.

Don't believe it's that simple? The next time you sit down with someone who's successful – whether it's a boss, parent, friend or mentor – ask him or her about his or her road to success. Most successful people will tell you about the times they finally decided to push aside excuses and reach for what they wanted.

It's a tired story, but it's a true one nonetheless. If you want to follow your dreams, it's time you finally put aside your bullsh*t, self-imposed limitations and make it happen.

Whether you believe it or not, you control the trajectory of your life. The people or events around you don't. Kick these six excuses to the curb, and start actively seeking out success.