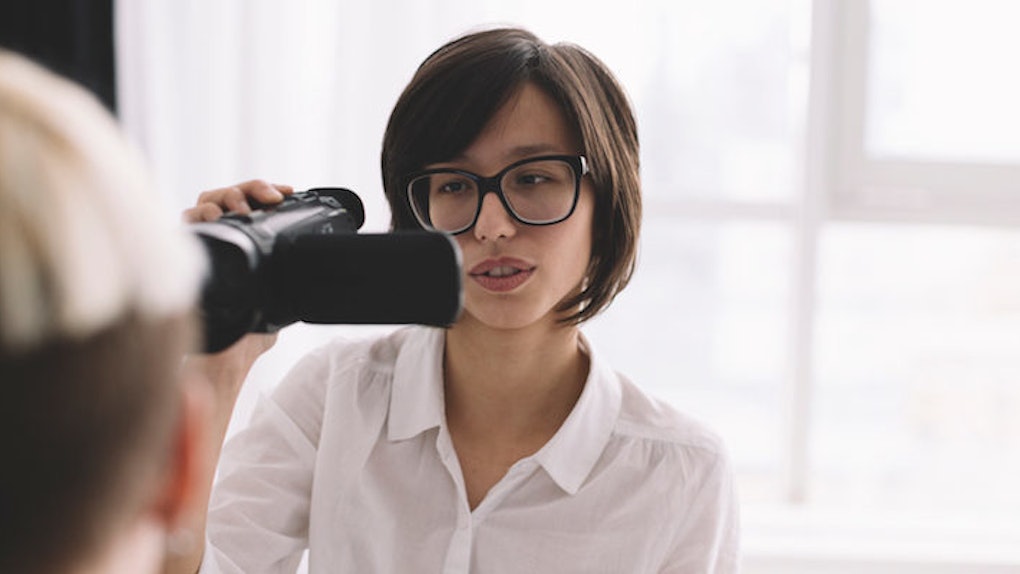 While struggling through "The History Of Sexuality" and "Discipline And Punish" as a lowly little undergrad, Foucault's work blew my mind, mostly because it was abysmally hard to understand.

But then it kept popping up everywhere.

I'd notice Foucauldian theory showing itself everywhere, from listening to my then-boyfriend's friends recount their conquests from the night before, to the panopticons I saw the NYPD using at Occupy Wall Street gatherings years later.