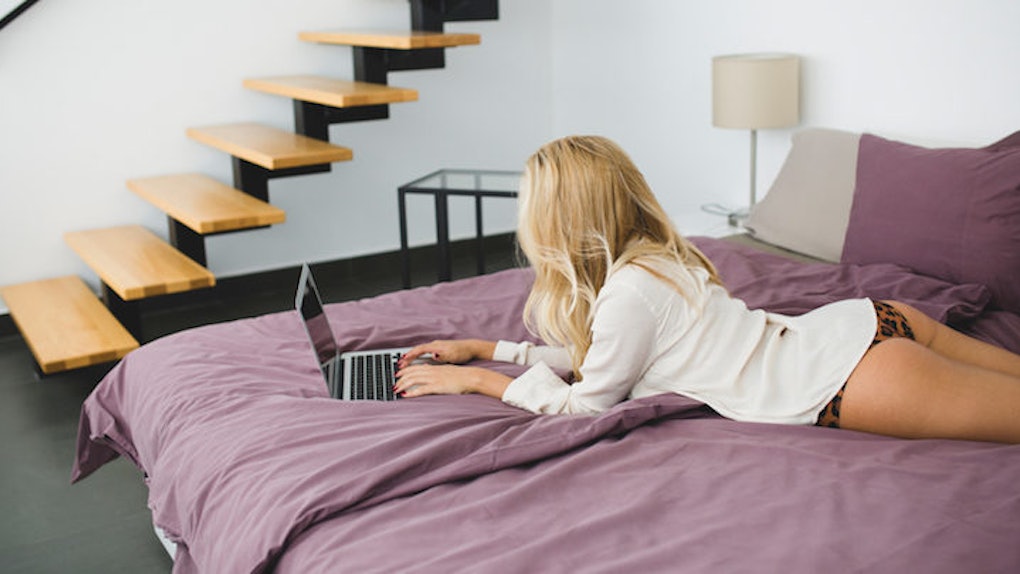 Women are stroking it.

In our generation of cultural revolution, women have been allowed out of their dungeons of purity. They are now encouraged to be more sexual and less apologetic, just like men. Can I get an amen?

This actually flies in the face of many supposed resources that claimed men were simply hornier than women, which explained their excessive porn-viewing habits. However, new evidence suggests this could very well be a social construct.

All we really know from science and biology is men tend to be more visual, and thus, they may seem more interested in pornography, given its highly visual nature.

Straight From The Horse’s Mouth

Why? The better question is, why not?

Negotiation and compromise are always the building blocks of an active and liberating sex life and relationship. There’s always exceptions to this newfound sexual freedom, but it’s liberating to see society finally realizing women have sexual urges, too.