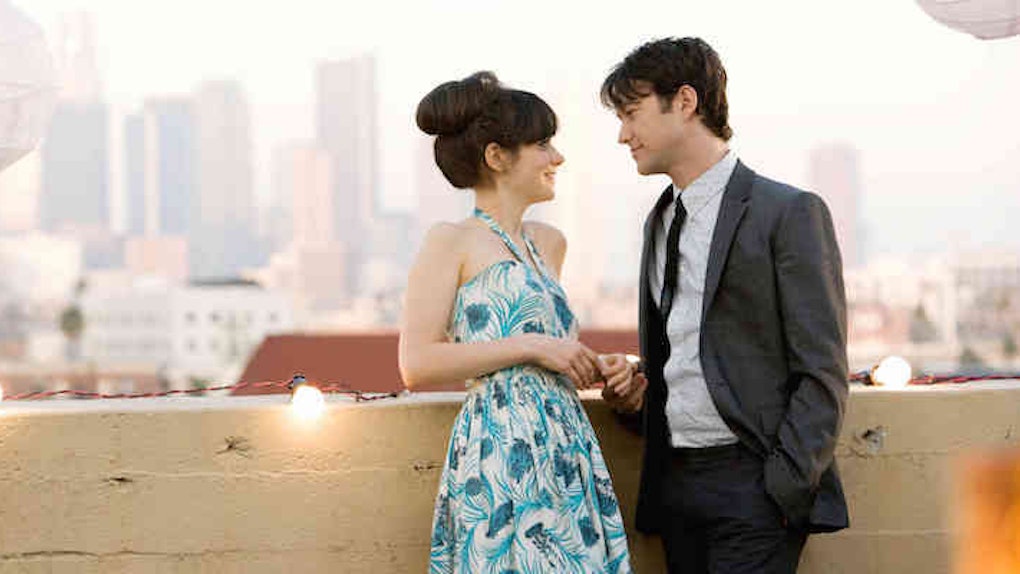 In the words of Michael Jackson, “to make this world a better place, you've got to look at yourself and make a change.” Change is such a hard thing to do. It's hard to accept, it's hard to put into action and it's hard to understand why things change. Most people fear change. I used to be one of them. I hated change so much that I literally forced myself to look at all the change that's occurred in my life and try to understand what was so wrong with it.

The obvious reason is that people tend to stay away from changing because they get so comfortable with their lives that any kind of modification in a daily routine would be “unnecessary.” People like the way things are and as the saying goes, if it isn't broke, don't fix it. What's interesting to me is that many things in our lives are broken and NEED to be fixed; we just don't realize it or we are too scared of what the unfamiliar outcome may be.

Sometimes people need big changes like a new partner, a new job or a new outlook on life. Sometimes people need little changes like a better attitude, a new car or more time to themselves. No matter what it is, change is actually easy and nine times of out ten, beneficial to our lives. Change is a natural occurrence and is ironically the only permanent thing we can count on to happen. The problem is, we put it off.

People that are in bad relationships probably need change the most, but are too scared to move on or be alone for a while in fear of never finding the right person. This is a crazy and unhealthy thought process. Trying to make something work when you've mentally checked out is the worst waste of time. To stick around because it's all you know or because you don't want something you've invested time in to fail is a failure in itself. If something isn't benefiting you, it's hurting you. What people don't realize is that failure is good because it's the only way we can achieve success.

Failure often leads to change, which is turn leads to re-routing ourselves in the right direction. I truly believe that moving on from a past relationship is the only way you'll learn what you want and don't want in a long-term relationship. With every relationship and every friendship you have, you learn about people and when we interact with others, we learn about ourselves. Knowing who you are and what you want is everything and it's through change of atmosphere, change in relationships and change in ourselves that we come to find what we really want out of life.

When you are with the right person, there is no need to question what could be or what could have been. There isn't a constant internal battle between whether you should be single or stay with somebody. It's effortless, it feels right and well, when you know, you know. But again, like with anything, as people move on and start to date other people, things only get better because we have changed, we've learned and we've progressed as human beings.

When analyzing all the change that have occurred in my life, I realized that the only thing I regret about change, is not changing the things that needed it sooner. Don't put off changing because you're scared or because you think what you have now is the best you'll ever get. Trust me, it's not. Think about all the change that's occurred in your life. Maybe it was leaving a toxic relationship or moving to a new town for a fresh start.

I guarantee you can look at where you are now and say it's better than where you were a year ago. Sometimes it's not even YOU that needs to change, it's your priorities. To get what you've never had, you must do what you've never done. And regardless of where you want to be in 5 years, the same time will pass whether you stay in the same place or start making moves right now. So go make a change no matter what it is. It could be starting a new diet, applying for a better job, or breaking up with the bum on your couch. Relax and trust that things will get better. If you don't know what to change first, remember, you could always start with the man in the mirror.