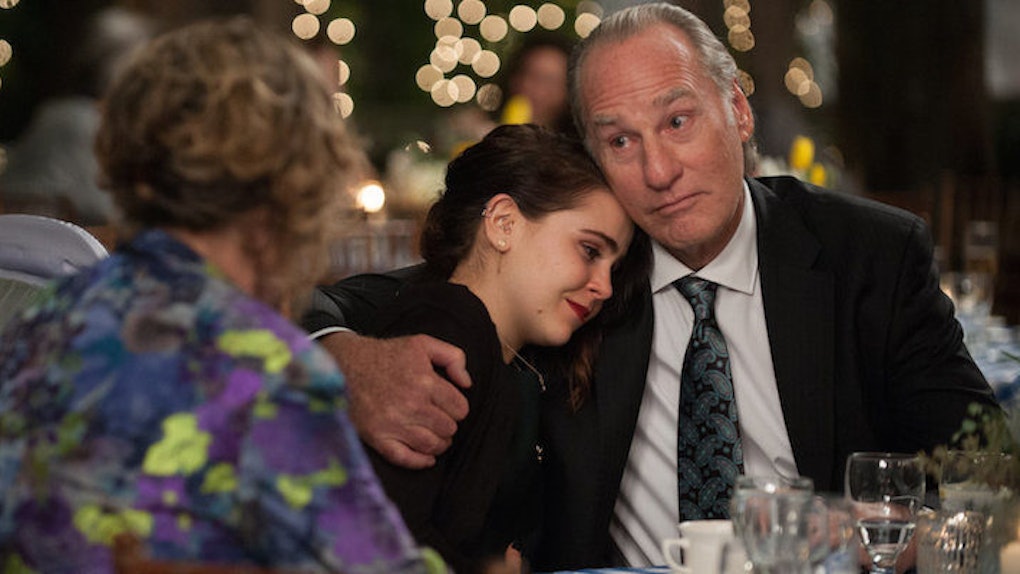 Why Millennials Need To Reconnect With Their Grandparents' Generation

Visits to Grandma's might not have been the most fun growing up. Maybe your grandmother always told long, rambling stories about times you weren't around for, and you were far too young to be interested in that.

Well, now is the time to be interested. If you're lucky enough to have grandparents still around, these relatives have access to a wealth of information about your own history, offer a glimpse into the past and show you how an older generation handled the social problems of their time.

It's time to reconnect.

Learn about your ancestry.

Connecting with your grandparents gives you a chance to pursue knowledge about your family history -- not just the standard information, like your great grandmother's name and the country your family hailed from. You can go deeper. What kind of person was your great aunt? What was daily life like in your family's country? Did they immigrate?

Your ancestry plays a big role in how you got to where you are today. After all, the concept of social mobility has basically been abandoned in the United States, which means your grandparents' social class growing up is very likely to be yours as well.

Information about day-to-day finances can help put into perspective the daily struggles your grandparents experienced growing up, including a possible glimpse into the Great Depression, if they're old enough.

In fact, your grandparents offer a treasure trove of information about a volatile and critical period in history.

Chances are, your grandparents are part of the generation that came into their teens at the height of World War II, who, while growing up, saw Hitler, Mussolini and the Cold War all rise and fall. This was the generation that lived through Senator McCarthy and the Red Scare, leading them to keep their heads down and their mouths shut.

By 1951, Time magazine had dubbed this generation the "Silent Generation.”

Your grandparents can tell you about growing up in the heyday of American history, about the country's rise to global superpower and the post-World War economic boom. This was the generation that first had reason to believe in American exceptionalism.

Or if your grandparents were born in other countries, this was the generation that lived through the turmoil of a recovering Europe, a decolonized Africa and Asia and the groundwork for conflict in the Middle East today.

Your grandparents watched the rise and fall of Yugoslavia and the creation of Israel. They watched mankind leap out into space. They watched the technological developments of the 20th century, and now they're available to tell you all about it.

Talking to your grandparents can give you the background information needed to understand how you got to where you are today.

Learn about your parents' childhoods. Learn about your family travel history. What was your grandmother's hometown like growing up? What did your grandfather do for fun? How does it resemble your hobbies today?

Connecting with your grandparents can give you a chance to cultivate a relationship with people responsible for shaping your family's history and future. You have the opportunity to learn about your extended relatives, your health history and your heritage.