From the time I was a 13-year-old girl, I knew I was destined to become a smoker. I was one of those little girls who blissfully gazed at pictures of a waiflike Kate Moss blowing cigarette smoke into the static air from the glossy pages of a fashion magazine.

In fact, I was infatuated by all things pertaining to Kate Moss: her pale skin, her perfectly messed up hair, her effortlessly cool style -- and most of all, the impressive “f*ck off” mystique she seemed to have mastered.

I will never forget the moment I caught an image of her looking fiercer than ever: She was knee-deep in mud at The Glastonbury Musical Festival in 2005, clad in the tiniest cut-off shorts imaginable, which she had paired with classic Hunter rain boots, clutching a (now extinct) disposable camera, looking like the very definition of BADASS CHIC.

I dutifully willed the universe to pretty please turn me into a girl like her. A girl so unquestionably cool. The kind of girl who didn't have to try, just was.

What was it about that little gamine Brit drenched in dirt that made her look so fierce to my impressionable adolescent eyes? Oh, the cigarette pressed between her long, lithe fingers, naturally.

The first time I smoked a cigarette, I was about 14 years old and felt instantly transformed. It was a Marlboro light because that's what Ms. Kate Moss The Boss smoked.

I went from being an unsure, insecure, teenage girl to a sophisticated, jaded, tough chick with a PAST within one lone puff of a cigarette.

Yes, it tasted like hell the first few times, but I didn’t start smoking for taste.

Mainly, I started smoking because I wanted to possess the coveted swagger of Kate Moss.

I quickly realized being a smoker was akin to being a member of a secret exclusive society -- after all, the "cool" people hung out in an elitist designer leather jacket clan huddled outside the confines of the club, puffing away in perfect unison on the cracked pavement of the city streets.

My love of smoking quickly escalated into an out-of-control addiction.

When I turned 24, I started to see the dire physical effects of cigarette smoking penetrating my body.

My face constantly bore bruise-like half circles beneath my eyes. I was drastically underweight and hadn’t gotten a period in the better part of a year.

My hair was brittle, my skin was yellow and despite my steal collection of haute couture fragrances -- I perpetually reeked of a stale ashtray.

I wish, WISH I could tell you I was driven to quit out of the pressing fears of lung cancer, emphysema, heart disease, early death, diabetes and blood clots, but I shamefully regret to inform you these deadly diseases were not the catalyst of what drove me to finally put a screeching halt to my addiction.

While deep within the crux of my heart I knew I was slowly killing myself, like most self-involved Millennials -- all that stuff seemed so far away.

It's sad but true; youth only cares about the here and now. It’s simultaneously our blessing and our curse.

The day I noticed my usually sparkling white teeth looking a dull beige, I decided to quit.

I paid $500 for the Allen Carr “Easy Way To Stop Smoking” one-day clinic, and 24 hours afterward, I never, ever picked up a cigarette again (I highly recommend either reading Allen Carr’s book or taking the clinic -- it’s genius and probably saved my life.).

Yes, it is a little painful for the first two weeks, but I saw mind-blowing benefits sweeping across all aspects of my life so quickly -- I couldn't believe I had ever been a smoker to begin with.

And I’m not talking about just my "looks" and instant health boost.

Yes, my teeth began to once again gleam, the whites of my eyes became otherworldly white, the acne that had relentlessly marred my poor chin for the previous decade magically cleared.

I had a surplus of insatiable energy. I got my period again (which I know might sound like a negative, but after a year of freakouts, it's arrival served as a very welcomed event).

My hair regained its shimmery luster, and I stopped bursting into the embarrassing fits of coughing that always ruined sentimental moments in the movie theater.

All the aforementioned positives were AMAZING -- but I was shocked to see how the following unexpected areas of my life improved when I finally pulled the trigger and set myself free of my addiction:

I lost an addiction and gained a personality.

Being a "smoker" had been rooted into my identity for so long. Who was I without a cigarette hanging out my red-lipsticked mouth?

That was one of my deepest fears in quitting -- thinking I would somehow lose my "edge." But the opposite happened.

The most powerful lesson I learned once I quit was how much I had hid behind those silly little rolled-up pieces of paper full of tobacco.

When I stopped using them as a crutch, a way to fill the empty spaces in my personality -- there was free space for the real me to come out.

The complex, dynamic, witty, interesting parts of myself that had been tucked away in a pack of Marlboro Lights.

I broke up with toxicity and found true love.

Smokers date other smokers. After all, the only people who are willing to put up the stench, the addiction, the compulsion, the incessant leaving of the dinner table to stand outside in the freezing cold winter weather to puff a cig are other smokers.

Try it out. Ask the non-smoking masses; almost every non-smoker will tell you smoking is an instant deal-breaker, the ultimate turn-off.

Being the devoted smoker I was, I had a very F*CK YOU attitude toward any non-smoker who was less inclined to date me because of my addiction (in fact, in those days, I had a die-hard F*CK YOU attitude about most things -- maybe it was due to the fact that I was perpetually dehydrated. I don't know.).

I fell in love four months after quitting smoking. I finally had the attention span to stay at the dinner table and engage in real conversation -- in the past, I could never talk to a date for more than 20 minutes without requiring a cigarette break.

How can you get to know someone when you're constantly breaking up the conversation to feed a habit? Also, ladies and gents, let's be honest: It's hard enough to find love. Why rule out over half of the dating population?

I quit smoking and started working.

I swear to the higher power up above the above statement is true. Yes, I worked while I smoked, but it was all sh*t retail jobs I hated.

Once I quit, I felt like everything in my life finally fell into place, most importantly my work. For once, I had the energy, attention span and health to channel into my creative work.

Smoking is so compulsive; it takes you directly out of the work flow when you're forced to step out of a brilliant brainstorming session to smoke.

When you quit smoking, you can finally start working on the projects you really love -- because you're not consumed by the toxicity of addiction.

For anyone looking to quit the heat sticks, I highly recommend Allen Carr's “Easy Way To Quit Smoking” method -- it worked for me, and TRUST me, girl, if it can work for ME -- it can totally work for you. 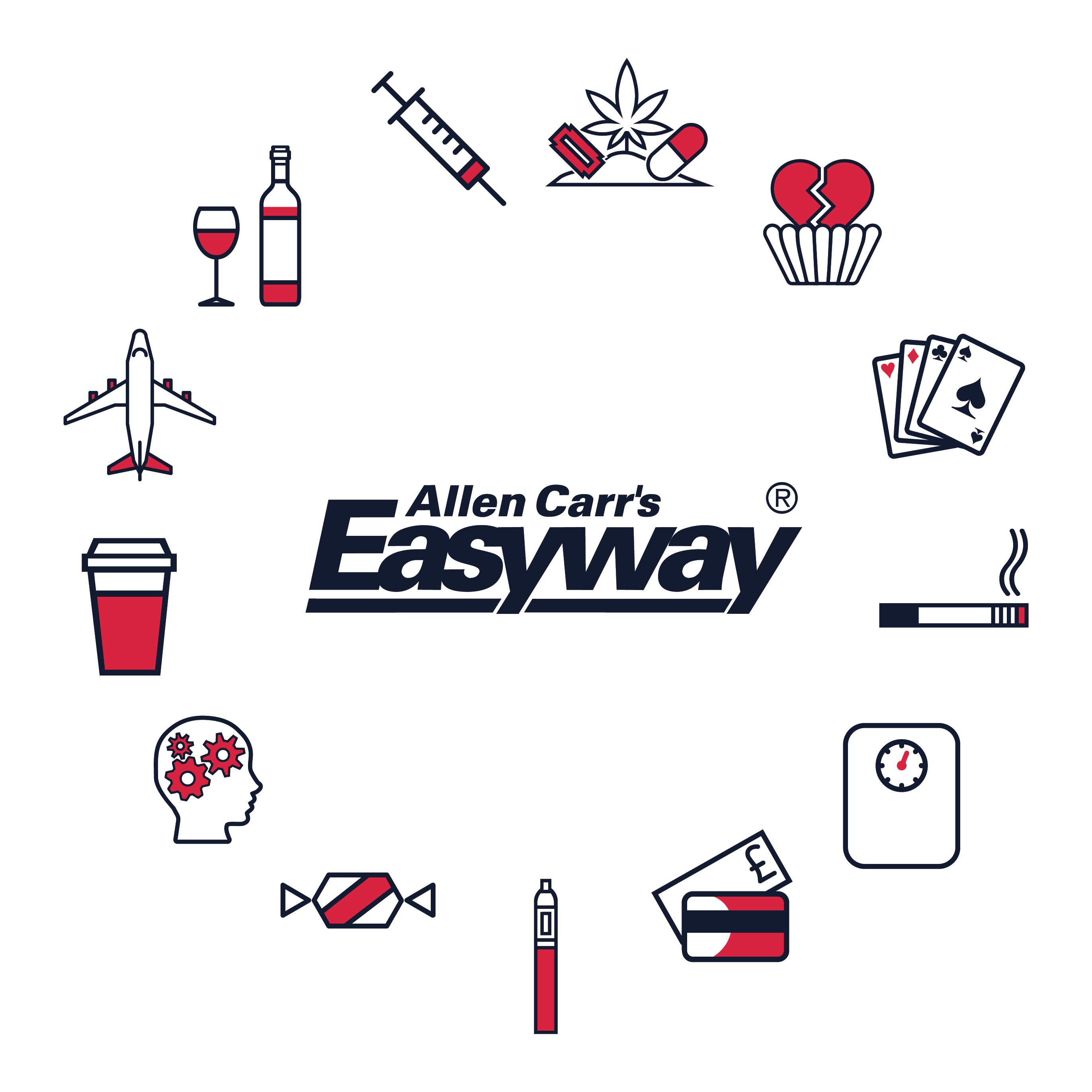