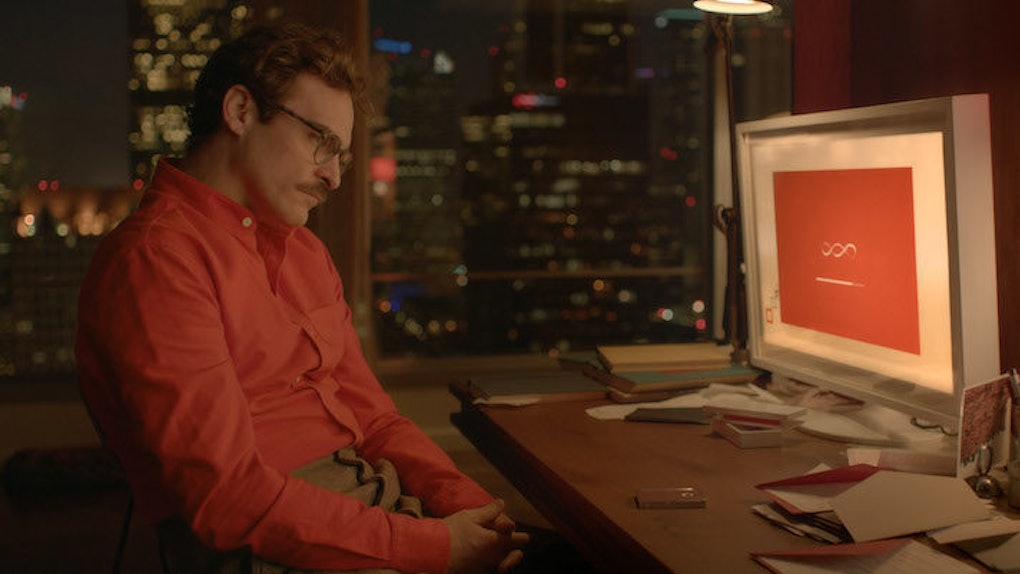 They were not the first projects their founders started working on. Snapchat wasn't Evan Spiegel's first startup idea. Instagram came to be after Kevin Systrom edited his previous project, Burbn. Twitter was a project Jack Dorsey was working on at a podcasting startup called Odeo. The CEO of Odeo decided to completely redirect the company and returned their investor's money to focus entirely on Twitter.

I've previously written about how to validate an idea through selling, as well as how to turn your side hustle into a startup. But logistics aside, the most important question to answer is, “Do I actually want to build this?”

Noticing a problem in your life is fundamentally different than having a passion for solving a problem. Founders need to be obsessed with the domain they're working in. This obsession can grow gradually, but it needs to exist before the startup.

Pivoting can be a horrible decision.

I was working on a project that curated greeting cards for birthdays, anniversaries and other occasions. Over the course of several months, it evolved into a letter-writing subscription service with paying users. My team was incredibly excited that we had built something that was encouraging a new, positive behavior and that customers were paying us for.

We were so excited about the prospects of this business that I even quit my job to focus on growing the business. Nearly simultaneously with my first day full-time on the project, my team and I had a frank conversation about our desire to build this business. We were all excited about the domain of making it easier for people to be more thoughtful, but our implementation had clear flaws that only started to manifest after customers completed their first purchase.

We had built a solution that was a fantastic way to start writing, but almost certainly not the best solution to continuously write to friends and loved ones. It quickly became apparent that we could not deliver a radically better experience for writing, so we frantically tried to engage in the infamous pivot.

Pivots often sound sexy, as illustrated in this Business Insider piece entitled, “Groupon's Billion Dollar Pivot.” Pivoting was massively successful for Groupon (they've since struggled to build a sustainable business), but pivots aren't always all they're cracked up to be because they're often misunderstood. A pivot is when one key aspect of a business model changes, while everything else remains the same.

In Groupon's case, they changed their value proposition from being a site about raising money for charity to becoming a site that is solely focused on helping customers discover and purchase great deals. They came to this realization because the majority of their successful "causes" were actually group deals. Most of the mechanisms the company used stayed the same, but by tweaking this one thing, they created a massive appeal for their customers.

My team tried pivoting, but found that we could not resolve our problems by changing one aspect of our business model. We continued to explore the thoughtfulness space for weeks before determining something uncomfortable: we didn't want to build a business in that domain. So, we shut the project down.

Our pivot-happy actions weren't the result of us identifying something our users loved and focusing on enhancing that aspect like Groupon. We were clinging to a market that seemed comfortable and aligned with the image we wanted to portray. But this can be dangerous if that isn't the best business for your team to build.

We had an idea and backed into the thoughtfulness space from there. That's where we went wrong. Sticking with a broad area of interest is a fantastic idea if you pick that area first, and reason into solutions second. We started with a solution and tried to attach it to a larger general concept, and then tried to make the jump to other solutions within that general concept when the solution fell apart. We didn't understand the thoughtfulness space, but thought we did after putting forth our (flawed) solution.

Build the road ahead.

Based on our experiences, the best way for our team to identify what we'll build is clear. We're picking an area that excites us first, and we'll work toward solutions second.

While we're not the first to think of this approach, it resonates with our experiences and we're ready to get started down this path.