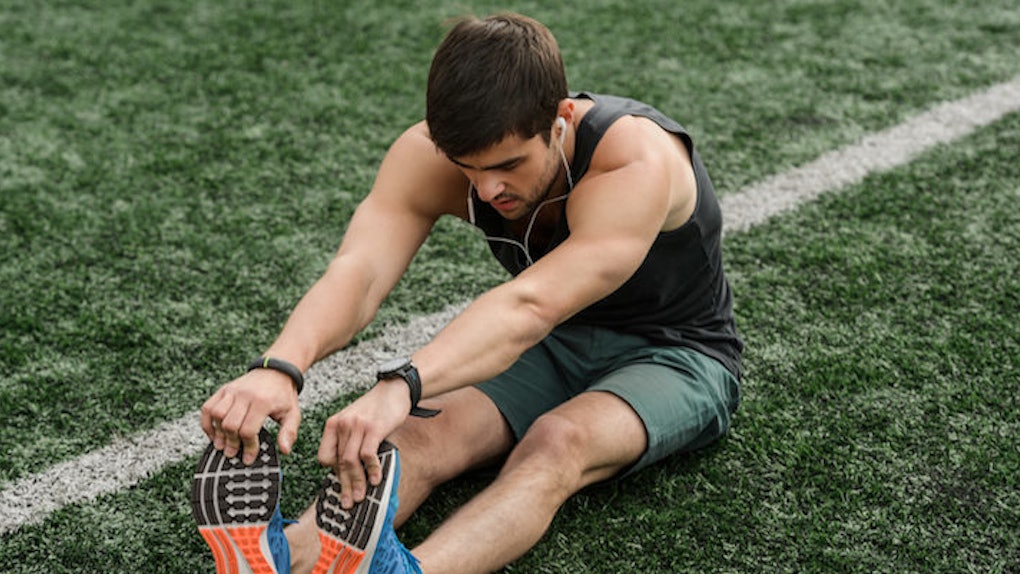 Guys, This Is Why Washboard Abs Aren't All They're Cracked Up To Be

I've always wanted washboard abs. I mean, who doesn't. As a gay man, abs are all around. It's the pinnacle of arriving, the Greek god body, the envy of everyone. To the average person, I'm good looking. People find me attractive, and many say they'd be happy to have my body.

I finally committed. I found a 60-day workout program. I was going to work out every day, along with keeping up a vigorous yoga routine. At the end, I was going to be ripped and have the best body I ever had. I knew what I was getting into: no alcohol, a strict diet plan, and fitness came first.

I jumped in with both feet, and I didn't look back. But as time went on, I wondered, did I want to live like this? Was this what I really wanted?

I wasn't going out. I wasn't seeing my friends. I know how I work. If I went out for drinks, I wouldn't just drink a soda water. I'd have one drink, which would lead to two, which would lead to five and so on. There really isn't middle ground with me. It's all or nothing. Just like I'd drink the whole bar, I had gone all the way in with the workout program.

I set out with the greatest intentions, and I really did stick to them. I was 90 percent on my diet, which is what you need to be, minimally, to get those abs. I only drank three times during the 60 days. (I paid for an open bar for my parents' anniversary party, s0 I wasn't going to not partake. It was a special occasion.)

At first, I kind of felt bad for letting loose. Wasn't I going to stick as close to this as possible? The trainers even argued that you should stick 99 percent to the diet if you really wanted the results.

But with all things in life, you have to measure what's important. Sure, in the end, not going out for eight weeks isn't too hard. There is a light at the end of the tunnel. But every day for the rest of my life? Is this how I always wanted to live?

I was going to bed super early so that I could wake up early for the workouts, even on the weekends. I didn't really have much of a social life. And what about those once-in-a-lifetime opportunities? I don't help throw an open bar every day. Should I not enjoy a special occasion just to have abs?

Sure, I was in the beginning phases, and it's easier to maintain the abs once you get them. It's the getting them that's is a bitch in the first place. What was more important, the abs or the fun?

In the end, my results were really damn good. I lost a lot of the flab on my body and did get under 10 percent body fat. I didn't have perfect washboard abs, but I had way more definition than I ever had before. I really did get in the best shape of my life. I was eating healthy and really enjoying it. Let's just say all the compliments and the Grindr or Tinder likes didn't hurt.

I mean, that's kind of the point of getting abs in the first place — the compliments, the stares, people approaching you instead of you approaching them. And knowing you could walk up to the hottie and maybe even make them blush a little bit isn't bad either. At least that's how I see it.

But what's more important: the likes and comments from people who are just objectifying you, or dancing your ass off 'til 2 am and then struggling to get McDonalds and staying up till 4 am laughing your ass off with your best friends?

Sure, the abs are great, but if forced to chose, why waste time getting abs when I can be out there, building friendships and making connections that last a lifetime?