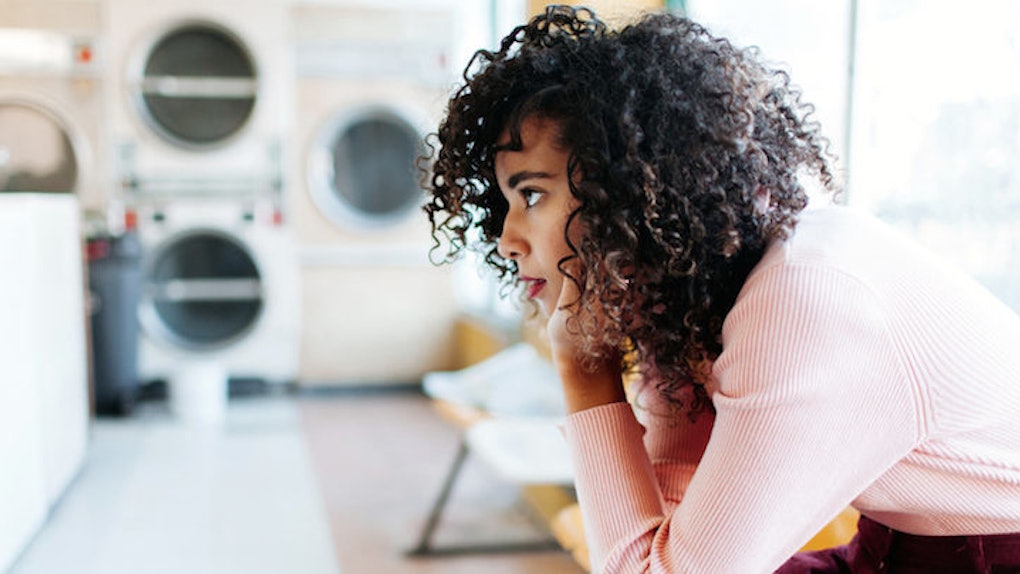 Why would two young, successful men take such drastic steps? An article penned by Mr. Gupta's heartbroken father points the finger to the stress factor. Mr. Hughes' father said, "At a time when [my son] was under stress, he probably resorted to illegal drugs, causing this incredibly poor judgment."

For a demographic that grew up with the promise of a glittering future in an upbeat economy (only to become an adult workforce that was rudely cheated out of one with a stumbling economy), Millennials are cripplingly stressed out. According to the American Psychological Association, 12 percent of Millennials have been diagnosed with some kind of anxiety disorder. What's more, Millennials in comparison to previous generations are the least capable of dealing with stress and anxiety related issues.

Factors contributing to that stress are numerous and span both the personal and professional areas of their lives. Millennials are a paradoxical lot. We are perhaps the most educated generation, but we are also the ones saddled with the most expectations. Our wages are stagnant, but the bills continue to pile up, as do the payments on education loans. We are the start-up generation (a high number of which are likely to fail), but employment rates are just about inching forward.

A large number of us have been forced to go back to living with our parents either due to unemployment or astronomically high rent. Our savings our rudimentary, and they're waning at that. A report that came out in 2014 tells us, “Some 88 percent of minimum-wage workers are 20 years or older, and four in 10 of those workers are college graduates.”

There is a popular school of thought that argues Millennials have no one else but their own misplaced sense of entitlement and coddling parents to blame for this state of affairs. I can't help but think that condescending and presumptuous opinions like these are from people who are so far up the ladder that they have forgotten what it was like when they just set foot on the rungs.

We have grown up in an environment of keen competition and cruel comparison. In cultures where there is a huge emphasis placed on academia, you'd never hear the end of it if the neighbor failed the medical or engineering entrance tests. There is no space to fail or veer from a career path that is socially boast-worthy. If you did, people would generally whisper that you just weren't intelligent enough. As a result, cutting ourselves any slack was never really an option.

Paul Angone, in "All Groan Up: Searching For Self, Faith And A Freaking Job!" writes:

We don't know how to fail ... We grew up in a competitive, bell-curve, wait-list society. Fighting for a spot on the team, in a school, at a job, for the win. We don't want blue ribbons because we feel entitled to them; we want them because we've been in a cage match to win them our entire lives. Now, the stakes to win those blue ribbons are just slightly higher.

As soon as we win that blue ribbon, there's another one fluttering enticingly in the distance. So no, we aren't a spoiled generation. We are a constantly struggling one, as we're constantly pitted against one another. So yes, the struggle is real.