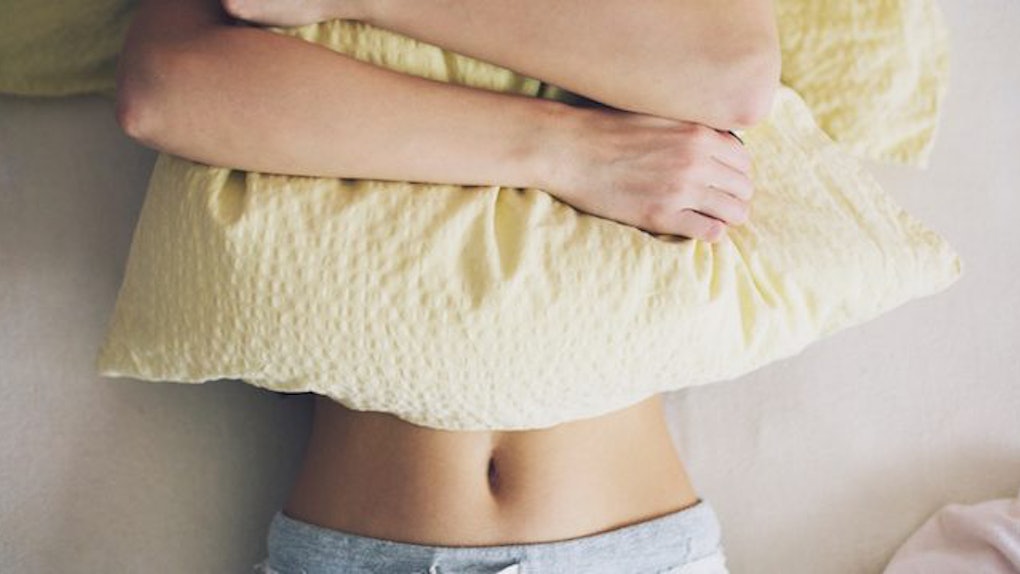 The Cure For Your Insomnia Is In Your Backyard

Those who struggle with chronic insomnia are all too familiar with the passionate longing for a good night's sleep.

You're faced with accepting dark circles, puffy eyes and constant yawning as the norm.

You're unable to survive the day without consistently refilling your mug with caffeine… because you want to snap out of your current zombie state ASAP.

This repetition of sleepless nights gets real old, real fast.

You're following the worst cycle of having a hard time falling asleep, waking up in the middle of the night, struggling to fall back to sleep AGAIN... and then waking up super early in the morning.

Before you know it, the depressing sound of your alarm is going off, and you literally can't deal.

“Did I even sleep AT ALL last night?”

“WHY CAN'T I JUST SNOOZE WHENEVER, WHEREVER I WANT THOUGH?!”

It's really unfair: Insomnia can make life pretty rough on a daily basis. BUT I come bearing good news.

If you're seeking the ultimate cure for insomnia, look no further than your very own backyard.

Researchers propose camping can actually help you catch some major zzz's. Therefore, if you're constantly struggling to get a good night's rest, there's no better time than the present.

Pack up your sleeping bag and peace out to your backyard to snooze under the stars.

A study featured in the journal Current Biology highlights how sleeping in nature reboots your internal clock.

The director of the sleep and chronobiology lab at University of Colorado in Boulder (and author of the study) Kenneth Wright stated,

Our modern environment has really changed the timing of our internal clocks, but also the timing of when we sleep relative to that clock. A weekend camping trip can reset the clock rapidly.

Wright sent five people to the Rocky Mountains for a six-day camping trip in order to test how this fun pastime can actually affect someone's sleeping habits.

The campers were also kept away from electronic distractions and artificial light.

One interesting key factor of this study was no technology was allowed on the excursion.

YEP, no scrolling through Instagram or Facebook feeds: The campers were only allowed to utilize natural light.

While commenting on the study, Director of the Sleep Lab at University of Surrey, Derk-Jan Dijk, revealed,

There are some people who say 'I can't go to sleep early because I'm a late type, it's in my genes.' But it's exposure to artificial light that drives our clock later, so we struggle to get out of bed in the morning.

The study's findings show all campers fell asleep two and a half hours earlier (on average) by sleeping in nature (and without technology) than they did sleeping in their bedrooms at home.

It's interesting to note that while sleeping at home, the temptation to pick up your phone to look at social media, text friends and check emails can be oh-so real. The artificial light is the culprit that can keep us up late at night.

Overall, the campers got almost 10 hours of sleep each night, which is a solid increase when compared to their typical seven and a half hours of snooze time.

For those of you who don't find fresh air very exhilarating, you'll be happy to hear Wright revealed you don't actually HAVE to go camping to reap the benefits that come with it.

If our goal is to have people sleeping at reasonable times so they're not asleep at work and school, there are things we can do in our daily lives.

We would recommend getting more natural sunlight, and that could be starting the day with a walk outside, or bringing more light indoors if you can, or sitting by a window. As important, though, is to dim the lights at night.

Needless to say, if you're hardcore struggling with insomnia, call up the squad and plan a fun camping trip. You could even take it to your backyard and set up a tent.

On a daily basis, you can go for a jog or a bike ride, or sign up for outdoor yoga in the fresh air and sunlight.

Make sure your home is filled with as much natural light as possible, too: Open up those windows and soak up that vitamin D like it's your job.