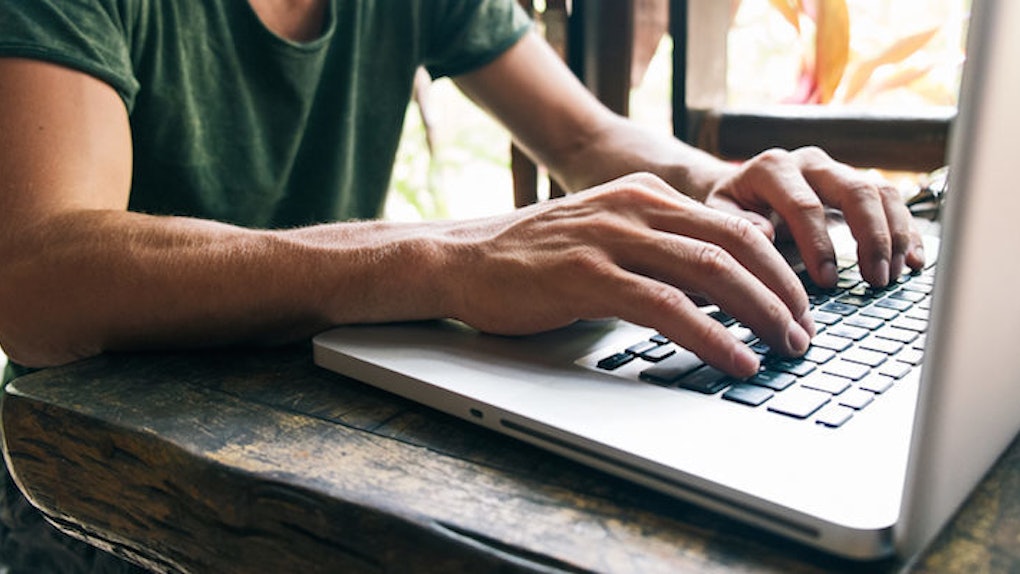 Who can blame you?

They have all been at the forefront of how Millennials interact with one another in the 21st century.

That thinking, however, is apparently coming to an end in the form of Tsū.

Tsū is a new player in social media, and it's making headlines due to its outside-the-box mentality.

The growing platform has created quite the stir by being on the receiving end of bad news, but for all the right reasons.

It turns out Facebook has been blocking access on its pages due to what it's calling "spammy behavior."

It's safe to say Tsū isn't stooping down to Facebook's level. All its links work just fine the other way around.

Why exactly would Facebook go out of its way to exclude any and all activity from another social network?

Online gurus are torn and are having difficulty taking sides. But, there's a good explanation for this.

It turns out Tsū has a unique algorithm that pays its users for providing their own original content.

You read that right.

According to its model, Tsū gets to keep only 10 percent of the revenue in order to fund the site.

That means the the remaining 90 percent is distributed among its members through a rule of infinite thirds.

To the naked eye, it appears as though there's a pyramid scheme in place.

This is due to the fact, as of this moment, Tsū has an invitation-only policy. I'm assuming this is subject to change, due to the massive attention it's generating.

The question remains: Why would anyone remunerate its users for something it is already doing?

Nobody can answer that better than cofounder, Sebastian Sobczak, who states:

Why would anyone commercially benefit from someone else's image, likeness and work, giving no financial return to the owner? The markets we participate in are enormous, growing and can materially compensate each user. We're simply and uniquely rewarding the users who are doing all the work. This is the way the world should work.

Wouldn't you like to make a little money on the side from your selfies and articles?

There's nothing wrong with a little supplemental income. Unless, of course, you're owned by Facebook.

The company has been on the record to say the real reason Tsū-related content is being blocked is because it's in violation of Facebook's Platform Policy.

In no way, shape or form does Facebook or any of its related entities want to drown users in a sea of spam.

Admittedly, I can understand how Facebook wouldn't want my experience to be tarnished.

To be quite honest, I don't know why this would be a problem.

Facebook allows you to control what you see on your News Feed.

If this is the case, why doesn't Tsū just buy sponsored ads on Facebook?

It's a win-win situation for all parties involved.

Tsū's content would go from being spam to legitimate, and Facebook would be making money at the same time.

As of this moment, both social networks are stating their own claims. Facebook is sticking with its stand of preventing unwanted traffic.

On the other hand, Tsū believes the folks in Palo Alto, California are a little scared of the new guy on the block.

You would be hard-pressed not to think of Tsū as competition. It is giving the power back to the people, along with financial incentives.

That's pretty hard to ignore, and it's an offer most people will not be able to refuse (myself included).

The silver lining in this fiasco is the fact that even though both networks are at a stalemate, they're still on speaking terms.

If that doesn't scream rivalry, I don't know what will.