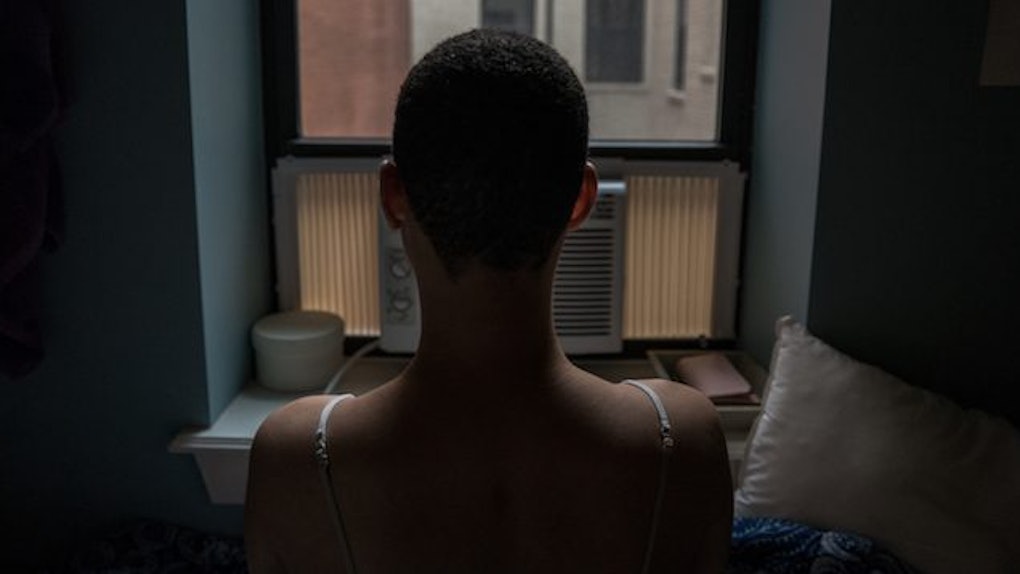 A popular stereotype about runaways is they are "bad" kids who deserve whatever happens to them, since they willingly left home. Society often considers kidnapped victims the only ones worthy of being searched for and found.

This was one of the main reactions when news outlets clarified most of the missing black DC girls are runaways.

Media outlets like TMZ and the Washington Post seemed to push the narrative that since the girls were runaways, the online reaction should not have been as explosive.

Washington Post reporter Paul Kane even went so far as to suggest the DC girls aren't even missing.

The quotations mark his skepticism.

It doesn't matter if the girl ran away or was taken against her will.

When parents realize their child is gone and want everything done to get them back home safely, "runaway" versus "kidnapped" isn't a factor in how much they want to see their child again.

Runaways are at as great a risk as kidnapped children.

Abuse is one of the main reasons kids leave home, according to the National Runaway Safeline (NRS). Their site reads,

Verbal abuse, physical abuse and sexual abuse before the age of 18 are all correlated with higher runaway rates.

Testimonies of verbal and emotional abuse have increased by 59 percent over the last decade.

LGBTQ+ youth usually cite issues with their coming out as reasons why they run.

Some parents do not accept their child's sexual orientation, and throw them out of the house when they come out. Others may remain in the home, but face difficulties due to lack of acceptance from their families.

The NRS also reports they are more likely to engage in "survival sex" on the streets to remain fed, housed and clothed.

Runaways are "at greater risk of severe anxiety and depression, suicide, poor health and nutrition, and low self-esteem."

They are also more vulnerable to human and sex trafficking.

Texas is a glaring example of how dysfunctional the system for at-risk youth can be.

A 15-year-old girl was hit by a minivan and killed after running away from the Child Protective Services (CPS) office in Houston, reports the Texas Tribune.

Advocates are pointing out flaws in the faulty foster care system that led to her unfortunate death.

[They] have decried the Houston incident as an example of how badly Texas needs to recruit more foster and adoptive families, particularly ones willing to take in older children dealing with trauma and behavioral problems.

When Houston doesn't have a placement for a child, the minor must sleep in either a hotel or the CPS offices, while an already overworked caseworker stays to watch him or her. Caseworkers have difficulty managing such child care because, well, that's not their job.

The "overnight office stay" was the exact scenario the 15-year-old ran away from, and part of why Texas is having difficulty managing runaways.

Texas' broken system is also feeding a big child sex-trafficking problem, according to the Texas Tribune. A study conducted by the University of Texas at Austin reveals about 79,000 children are sex-trafficking victims in the state.

In a state with legislators hell-bent on creating new abortion bills basically every five minutes, one would think they would have been doing more to help their at-risk youth.

And truthfully? We ALL should be doing more.

Fixing our attitudes toward these kids is a start.