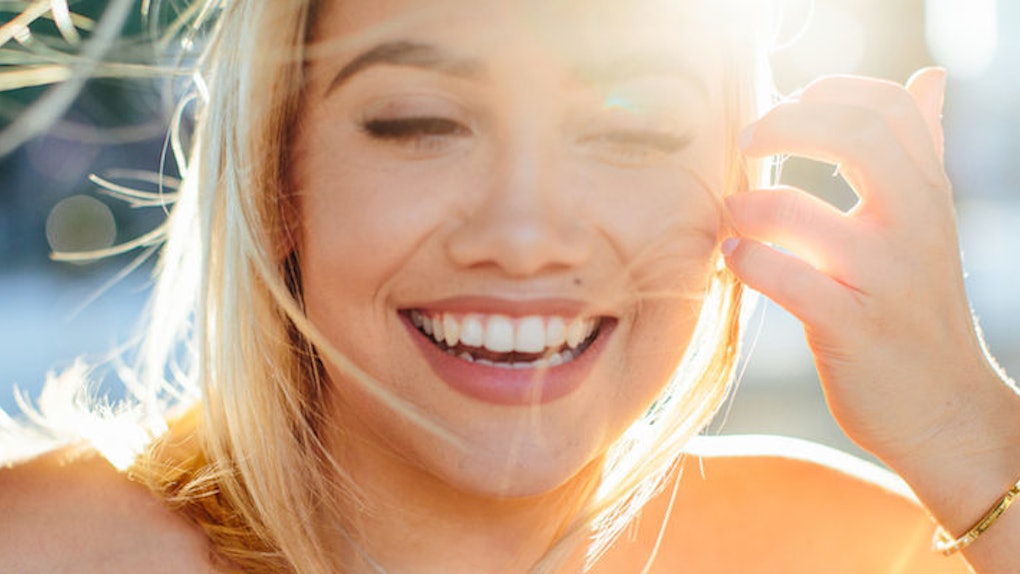 How Millennials Forced Advertisers To Redefine The Meaning Of 'Sexy'

How would you define “sexy?"

In other words, it should be subjective.

Yet, society has planted stereotypical images in our heads as to what constitutes a “sexy” person, or what brand has a “sexy” appeal.

Despite this pressure, over the past few years, "sexy" has come to have more of a subjective definition.

The younger generations no longer conform to a universal definition of sexiness, and brands are showcasing various versions of sexuality.

This change is due to the demands of consumers.

Millennials and even Generation-Z are being raised in a society where definitions that were once black and white are now any color we want them to be.

Or at least, that’s what these generations strive for.

These generations don’t categorize people into “beautiful and ugly,” “gay and straight” or even “girl and boy.”

We’ll recreate them, or we'll simply leave them blank. Whatever.

The reality is, these generations are less likely to define “sexuality” with an image of Kate Upton in a bikini.

They are more likely to exemplify it by discussing how hilariously confident Amy Schumer is in her own skin.

Brands are catching on to this appeal.

Whether we go as far back as Dove’s famed Real Beauty campaign, or as recent as Aerie’s Real campaign, the success and attention of these marketing efforts is due to the fact they’ve uniquely defined and showcased sexuality.

Abercrombie & Fitch is probably one of the most prominent brands known for emphasizing sexuality in ads.

However, among its efforts to save the company, it has made its ads less sexual, and it's eliminated the model greeters in the past year alone.

It appears to be heading down the right path.

Then there is Target, which recently introduced Zach Miko, its first ever plus-size male model.

Even though Target has never emphasized sexuality, its initiative in adopting a plus-size male model is unique for such a large brand in the industry.

By doing so, it has redefined what consumers find attractive.

The brands that have taken the risk to exploit the need for social change have also managed to become quite successful by bringing attention and respect to their names.

Their efforts have actually given them a competitive advantage in the industry.

So, not only does conforming to this appeal benefit society, but it also benefits the brands' images, and in turn, the brands' profitability.

At the same time, there are still many brands that have failed to recognize the appeal, such as Victoria's Secret and Calvin Klein.

Some may argue they are plenty successful without conforming to the change. But in the bigger picture, they are failing to make a positive contribution to society.

I believe that because they seem so unlikely to conform, doing so would actually generate an unbelievably positive reaction.

Regardless, every trend has its laggards. This is no surprise.

We live in an era that not only welcomes reform, but also makes it happen. In fact, we’ve already seen it this year, with the legalization of gay marriage and the growing awareness of the transgender community.

It may have taken a long time, but representative change does happen.

It’s likely that in time, more and more brands will get on board with this open-ended definition.

As society comes to accept the changes Millennials and Generation-Z are supporting, brands will be forced to conform.

They will need to appeal to what each individual finds interesting or exciting.

So, define “sexy” any way you want.