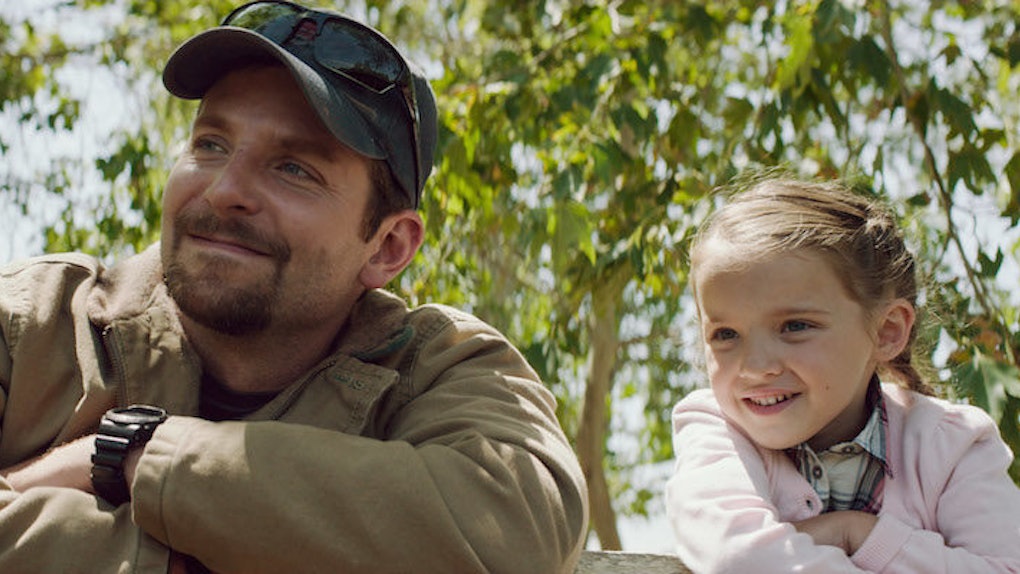 I love meeting new people, going new places and trying new things. But I’ve never, in 22 years, been able to meet someone new and answer the question, “Where are you from?” without slight hesitation.

Why? Because I’m a military brat, and all military kids go through the exact same thing.

Do we say where we were born, where we first remember living, where we lived the longest amount of time or where we went to high school?

The chances are, all four of those would have different answers. I was born in New Jersey, I first remember living in Virginia, I lived the longest amount of time in a different part of Virginia and I went to high school in Florida.

A lot of people have told me they’re so glad their dad or mom was never in the military because they would’ve hated moving every couple of years. And for a long time, I agreed with them.

It always annoyed me that I didn’t have those three or four friends I’d known since first grade like a lot of people do. And it pissed me off that after eighth grade, I had to move to a new state and go to a high school where I knew no one.

A lot of things about being a military brat sucked.

But what didn’t suck were the life lessons I learned early on. They are lessons that have allowed me to look at others and then back at myself, and tell myself, “Damn, dude. You’re killing it.”

Like I was saying before, I’ve never lived in one place longer than four years. And while that did suck as a child, it has made me so much stronger than a lot of other people my age. In any environment you put me in, I know how to adapt, how to talk to new people and how to fit in.

Most people can’t do that. They only thrive in their comfort zones.

But for military brats, every zone is a comfort zone. Why? Because we’ve been there, and we’ve done that (multiple times).

I can’t even begin to explain how it's helped me with leaving college, moving (once again) to a new state and adapting to the professional, real world. Older, professional people rarely respect the “kid” coming straight out of college and into an office job.

But due to prior experience with breaking these “who even are you?” barriers, it’s been easier to adapt and relate to these older folks.

The things I hated most about high school and college were the group projects. Group projects not only suck because I’m a slight control freak, but also because in a group, there always needs to be a leader. And typically, the leader is the one who has more responsibility and more work to do than the rest.

Our generation hates doing more work than we have to. We want to do the least amount of work needed to get the best grade possible.

Sometimes, we’ll even settle for a C, if it means we don’t have to put forth any effort at all. “Cs get degrees,” right?

And that mentality has always pissed me off. So, I’ve never been that guy. I’ve always been the other guy, the one who had no problem being the leader when everyone else is too lazy to do it.

And it’s not like being the lead on a team is a bad thing. I mean, that’s what people daily do in real life.

You work on projects at your job, and there’s typically a team lead who makes more money than you, and who is more respected by his or her peers than you.

So, why not strive to be that person? I learned at an early age that’s the guy I want to be, and I definitely attribute that to, you guessed it, being a military brat and having a parent whose entire career was based on chasing after the same thing.

Perhaps, the most important lesson I’ve learned from being a military brat is putting things into perspective. And my dad going to the Middle East for six months every year formed that habit.

Knowing some kids have parents who go overseas and never come back shaped that. Knowing that military parents put their lives on the line for something greater than themselves put things into perspective for me.

Things can always be worse, and so many things can happen to us in life. And a lot of us take that for granted.

We wait until something terrible happens to finally wake up and realize life isn’t guaranteed.

So, make the most of it while you can.