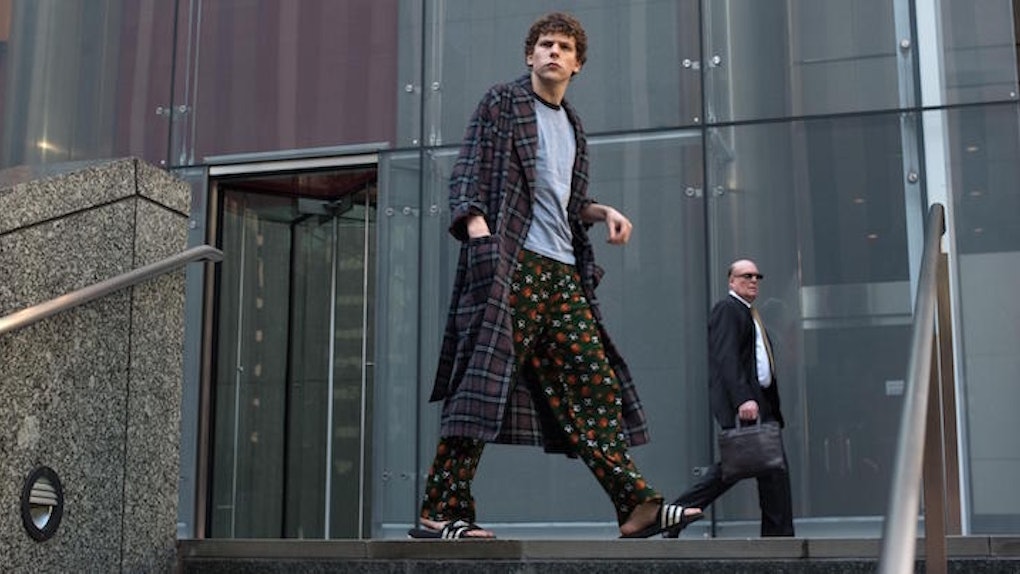 College Dropout: 4 Things I Learned From The Road Less Traveled

It is that time of year when the brutal cold of the winter has passed and summer is finally making its return.

Also, more importantly to most, it is time for the academic ritual we call graduation.

The epitome of years of rigorous studying, test taking and dedication culminates with a degree and an open door to the future.

I’m now 22, and my peers are graduating from various colleges and universities.

It was only four years ago that we walked the same stages in crimson robes as we graduated high school together.

Here are some of the lessons I've learned about life since dropping out of college:

College isn’t all fun and games.

Where I went to high school, on the Bayshore of New Jersey, was a wild time.

We took advantage of our teachers' leniency and partied in empty classrooms, fought in the hallways, skipped class and ditched school to smoke cigarettes behind the building.

As long as we got most of our work in, we would pass, but college was not the same at all.

It was the first time I had to be truly accountable for my actions.

A primary lesson college teaches, at least from a social aspect, is balance.

It teaches you how to negotiate a sweet spot between drinking, going to class, homework and relationships.

Those who truly excel in college indulged in all fronts, but had the mental clarity to keep their lives organized.

My first year of college was a breath of fresh air.

Life was a constant party, and that meant going to class became second place on my priority list.

Once you fall behind in school, it’s difficult to catch up. If you’re drunk off your ass every day, it’s even harder.

After my grades forced me to drop out of school, I was had to join the workforce.

I had worked my entire life, but without school, I had no excuse but to work, and only work.

I worked in a butcher shop by day and a toy store by night.

Embrace your time in academia for as long as you can because the outside can be an ugly place.

Not going to school isn't the end.

Dropping out of college was a hard thing to fathom. I would have been the first in my family to graduate.

I was going for an English major and I had no idea what I was going to do with it.

Maybe I’d teach? Maybe I’d be an editor? All I wanted to do was write.

While I missed out on that opportunity at the time, I’m starting my career as a writer now.

A professor of mine once told me that not everyone was meant to take the front door forward.

Some people, for whatever reason, had to learn to take the back door and rough the lone road. Those paths sometimes seem to be the most rewarding.

Knowledge is a versatile tool that must be earned. Whether you gain it from four years at a prestigious university, from reading a book a day or by wandering through the suburban maze that is modern society, it is your choice what you want to do with it.

There are dozens of graduates who refuse to use their gained knowledge for anything while there are many more who do the opposite.

Dropping out of college was an experience that has shaped my life.

While I lost the chance to to wear a cap and gown and receive a degree, I gained a new respect for knowledge. I’ve started along the back-door path toward success.