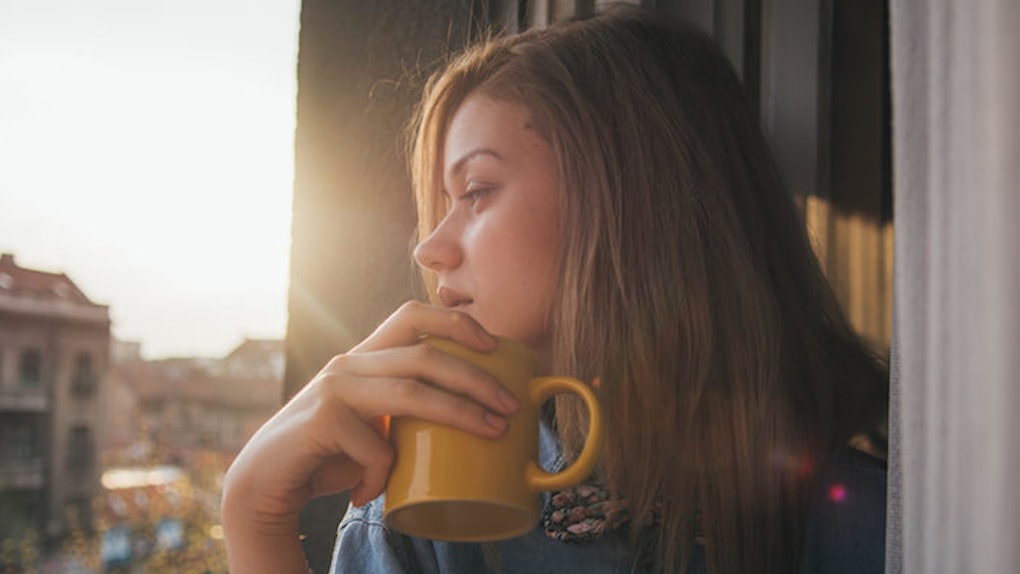 The antithesis of the annoyingly popular phrase “Netflix and Chill” is "FOMO" (Fear Of Missing Out), which can just as equally get under your skin.

So you’re torn between doing what’s best for your exhausted self and staying at home, or torturing yourself by forcing yourself to go out when you don’t want to.

The kicker of staying at home is seeing the beautiful, filtered pictures of your friends at the place you're supposed to be on social media, or getting that “you suck” text because you succumbed to the pressure of stained, baggy clothes and peace.

You feel you will literally miss out on a good time.

Although the couch may win, FOMO will take over and nudge you to put on tight, going-out clothes and suck it up.

Sometimes, the latter of the two can be quite beneficial.

FOMO can drive you to do things you wouldn’t do and help you stumble on opportunities you could have missed out on had you stayed in with Netflix and takeout.

Here are five reasons why FOMO can actually be a good thing:

Years ago, one Saturday night, a friend of mine invited me over for a pool party.

Lying down almost comatose on the couch with dreams of removing my bra, I almost declined the offer.

However, there was a little voice in my head that told my 21-year-old self that people my age do not stay in on a night they are invited out, much less a weekend night.

The FOMO in my head won and I went to the party.

There, I became reacquainted with my friend’s old classmate, who grew out of the awkward high school stage.

He was hot. We exchanged numbers and started talking.

If I had stayed home that night, I wouldn't have met him or kissed him as many times as I did.

Granted, he ended up being a complete prick in the end. But hey, at least it makes for a good story.

For others, their FOMO endings were a bit more positive.

Take, for instance, the friend of mine who met her significant other after being coaxed into going to a party.

They have now been married for seven years.

So thank you, FOMO. Thank you.

2. You may make professional connections.

More recently (as in last year), a PR woman I worked closely with invited me to a local concert.

After running 12 miles for my upcoming race, the last thing I wanted to do was drive for half an hour to a concert.

An evening of underwear-free sweatpants and a baggy t-shirt was my main calling that night.

However, FOMO won yet again, and I found myself applying lipstick before I headed out the door.

At the concert, I ran into a mutual friend who introduced me to a woman in my industry.

We exchanged business cards and after a few phone calls, we met for dinner.

That woman has become one of my highest-paying freelance clients, and I have learned an incredible amount of knowledge about various industries by writing for her.

By giving into FOMO, you never know who you will meet and how it will benefit you.

Connections are not planned. They are spontaneously made.

3. You're out of your comfort zone.

In order to learn and grow, it’s important to get out of your comfort zone.

By sticking to the same, regimented routine, you will learn nothing new. This will hinder potential opportunities that could benefit you.

Besides, you won’t know if you like that restaurant unless you try it.

What better opportunity to try it than getting invited?

4. You'll have a good story for brunch.

Sometimes, a good story is worth dragging your ass off the couch for.

Even if you have a miserable time and wish you had stayed home, your friends will die laughing when they hear about how you had to fight that creeper off at the bar or how your heel broke on the dance floor.

Plus, there might be some prime people-watching that you are missing out on.

5. You may actually have fun.

This reason for FOMO is the real reason you should cave.

Granted, you shouldn’t push yourself to the brink of exhaustion. Sometimes you just need a night in, despite your friends’ Instagram feeds making you jealous.

But think about the times you are perfectly up for a night out, and you get that invitation.

Besides your dignity, what do you have to lose?

You may have more fun than you ever anticipated.