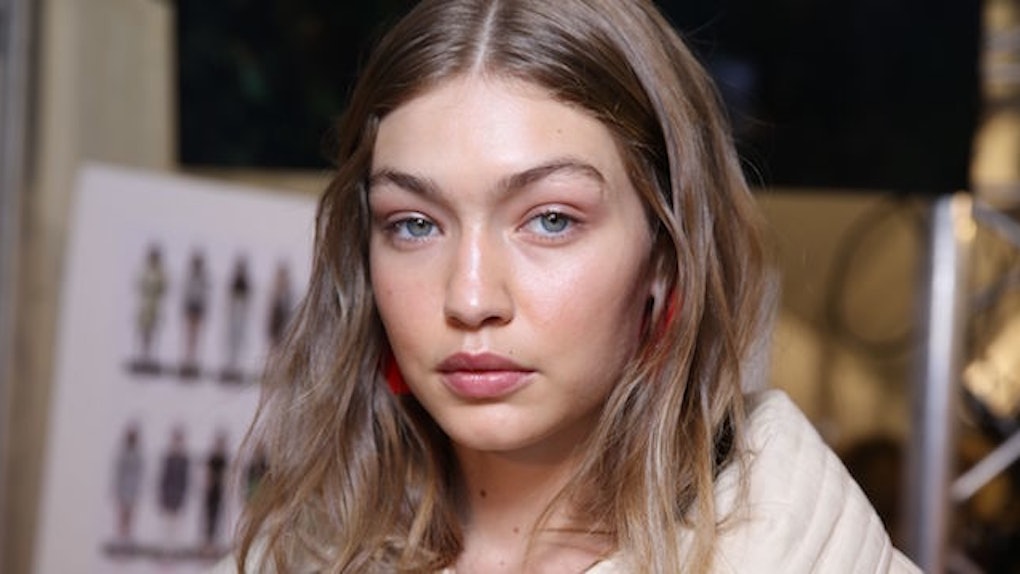 People Who Have Baby Faces Are More Successful

Real talk: I have a baby face, and I'm totally OK with it.

It's a rarity for me not to get carded when I go out with the squad for drinks.

Whenever I'm like, “Treat yo'self” and hit up the nail salon for a mani-pedi, the manicurist never fails to ask me what grade I'm in… as in, HIGH SCHOOL.

I'm actually 23 years old, but #YOLO. The struggle is SO REAL.

But to be honest, in my opinion, it's truly refreshing being told you look younger than you actually are. It certainly comes with a bunch of perks.

For one, if you're broke AF and trying to save money, you can still get away with ordering chicken tenders and mac 'n' cheese from the kids' menu.

BUT I do come with awesome news: The baby faces out there in the world can rejoice.

A study released in Psychological Science discovered the facial features of CEOs had a major impact on how successful they were.

The researchers involved with the study explored whether leaders with baby faces would prosper, and if this advantage was reliant on the type of business they were in or their race.

Because baby-faced individuals evoke feelings of warmth, trust and cooperation, while minimizing feelings of threat and competition, babyfaceness could benefit black males who find themselves in intergroup contexts (eg. corporate America) in which their power or ambition might be perceived as a threat.

Part two to this equation is what Science Of Relationships refers to as “The Kylie Jenner Effect,” which is actually quite intriguing.

Certain “baby-like” features on younger-looking adults might be perceived as more attractive, as compared to adults who have really mature-looking facial characteristics.

The article goes on to suggest younger-looking people might be the top picks because these “baby” features evoke positive, nurturing reactions from other people.

BBC also reports on an experiment that was conducted, in which "big-eyed" politicians with those "baby-like" characteristics were seen as more attractive, honest and warmer.

That's honestly more science than I can handle, and it backs up how successful someone can turn out to be. A lot of it comes down to one thing: a person's appearance.

For instance, we reported if you have red hair, you're actually four times more likely to become CEO of your company… so major props to all the redheads out there.

Essentially, redheads and people with baby faces are set to be successful AF.