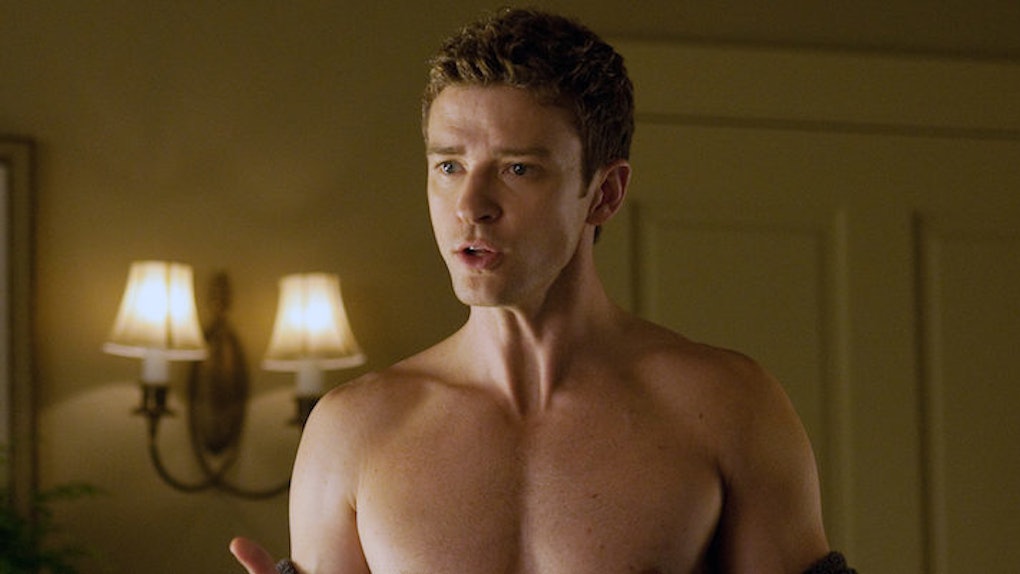 Everyone has a tale from youth or after youth when getting some mouth lovin’ didn’t go exactly as planned. It’s part of growing up.

You can get caught by parents, finish too fast, yell out your grandmother's name accidentally because you saw her earlier and she said her name weirdly and for some reason it was at the top of your mind. I mean it wasn't a sexual thing; she's just the last person you saw. Like you aren't SEXUALLY attracted to your grandmother. I mean, she was kind of cute probably in college, but, ew. It's not CRAZY to yell her name as you finish, though. Stop looking at me.

Everyone look away from me! THESE ARE ALL EQUALLY PLAUSIBLE THINGS THAT CAN HAPPEN.

Sup pals? The foundation to this f*ck up happened about last week with the execution of it happening just a few days ago, but since it violates both the weekday rules, I had to bite my tongue and wait. Anyways, down to brass tacks; I've been working odd hours to meet deadlines recently plus promoting a few parties for some side scratch, basically my sleep schedule has been completely fucked for the past couple months. Naturally my girlfriend, who sleeps like a normal human being for the most part, started getting a little bummed out recently on account that we are living on two different schedules. So, about 3 weeks ago she started trying to wake me up when she felt my 6 hour quota had been met to give us a few hours of quality time together before she went to bed. Very fair, but I'm also very deep sleeper, so she was very frustrated that she only got me out of bed a handful of times with the majority of those consisting of me roaming around the apartment like a husk with only one eye open for the first hour of consciousness. We had a talk about it, and I assured her that this wouldn't be forever, and I joked that if she really wanted to get me up maybe she should blow me into awareness. We laughed, made up, and the week pushed on. Fast forward to Thursday night, I'm in the strong embrace of an epic sleep, adventuring through the alternate reality that is my dreamscape when I feel this beautiful, warming sensation emanating from my loins, embracing my whole body, and I was so content, so happy, so relaxed until it was all shattered by a high pitched scream. A mixture of anger, complete horror, and utter disbelief which manifested itself into the words "WHAT THE F*CK!" Simultaneously, [all] of a sudden my face is now being splashed with some luke warm mystery liquid, and a slightly warmer liquid is gently raining down everywhere. I snap awake and realize... I just pissed in my girlfriends mouth, she spit that mouthful of piss in my face, and I'm now continuing to rain down a morning, or in this case evening wood sprinkle system-esque cascade of piss. F*ck. TL;DR: Asked my girlfriend to wake up with a blowjob and instead of waking up to a glorious orgasm, I filled her mouth with enough piss to make Bear Grylls flinch.

Ew. EW. NO. This guy and his stupid bladder better not ruin the concept of AM Adventure Fun Time for the rest of us.