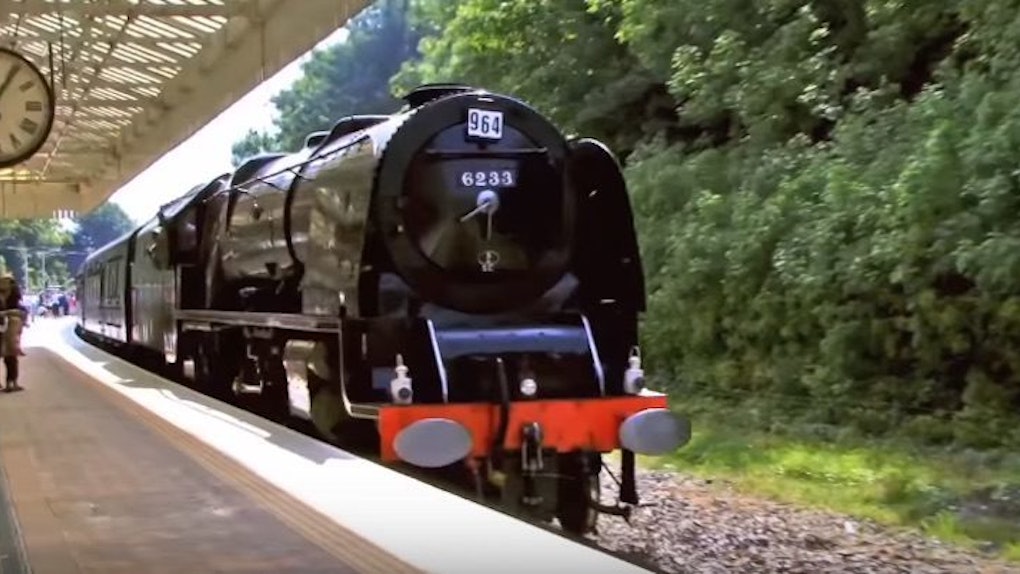 As much as I love subtle, dry humor, there's something endearing about the type of stupid, in-your-face comedy you can't help but laugh at.

This video is a prime example of the merit of dumb humor.

The 15-second short features footage of moving trains, their signature metal-on-metal screech replaced with the sound of human screams (aptly described as “trains in distress”).

That's it. It doesn't sound like it would be that funny — certainly not funny enough to share and talk about — but somehow, despite its ridiculousness (or perhaps because of it), it is.

Need a laugh? Watch the video up top.