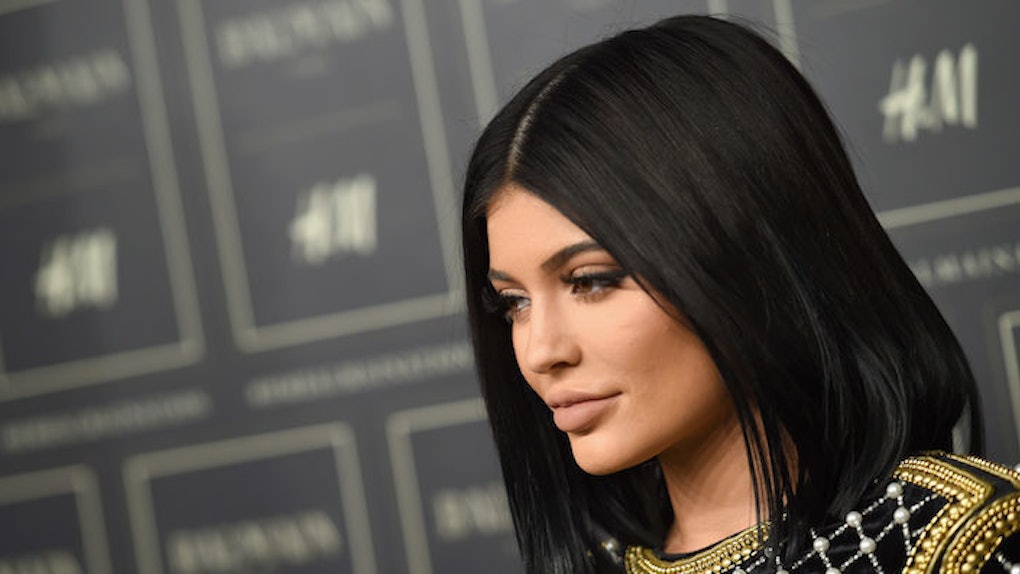 I will be the first to admit it: I love Kylie Jenner.

I love her attitude, her fashion sense, her makeup and her non-stop changing hairstyles.

Though few will readily admit to it, based on her ridiculous following on social media, it's obvious a large percentage of the world suffers from Kylie Obsessive Compulsive Disorder (KOCD).

Maybe I'm crazy, or maybe this is a real disorder and I’m ahead of the game.

Think about it: When Kylie released her app, it went straight to number one. Kylie has millions of followers on all of her social media pages, and anytime she changes her hair color, she becomes a news headline.

Now, you’re probably beginning to question yourself, “Oh no, do I have KOCD?”

Chances are, you do.

After all, you did take the time to read this article.

Here is a list of all the symptoms, just so you can be sure:

1. You downloaded and pay for Kylie’s app.

As a college student, there’s no reason I should be spending an extra $3 a month on an app.

But, it’s all for the love of Kylie.

My life would be incomplete without her daily livestreams (usually about nothing).

Sometimes, I refresh my Snapchat just to see if she’s posted anything new. When she does, it instantly soars to the number one spot of best things I’ve ever seen.

While a lot of people hate on this relationship, you think it’s the cutest thing.

I will be the first to say, age is nothing but a number. There are plenty of other celebrity couples with major differences in age, so who cares?

Kylie and Tyga clearly make each other happy, so you go, Kyga.

4. You try to model your style after her.

You’d be lying to yourself if you said you hated Kylie’s style.

The way she can piece together the perfect outfit without looking like a try-hard is amazing.

Also, thank goodness for her new obsession with Adidas. They're so easy to get.

When Kylie came out with blue hair, the world went krazy.

Don’t try to deny it; you know you were so into it.

Although I would never have the guts to do it, I really thought about it.

Hopefully, you weren’t silly enough to try the Kylie Jenner Lip Challenge, but you do love her lips and want a pout just like hers.

So, you overdraw a little and add a little extra lip plumper. Don’t deny it; embrace it.

So there you have it. Those are all the symptoms of KOCD.

If you've determined you do in fact have it, there are a couple things you can do.

First, you can disconnect yourself from all social media and basically go hide under a rock until Kylie becomes irrelevant. (You could be there for a while.)

Or, you can learn to embrace it, which is what I have done.

There is nothing wrong with a little Kylie love. She’s a badass young woman navigating her way through fame with as much style and grace as possible.

And at least she hasn't been married, arrested or starred in a sex tape.

So hey, you can put me down as a King Kylie supporter for life.