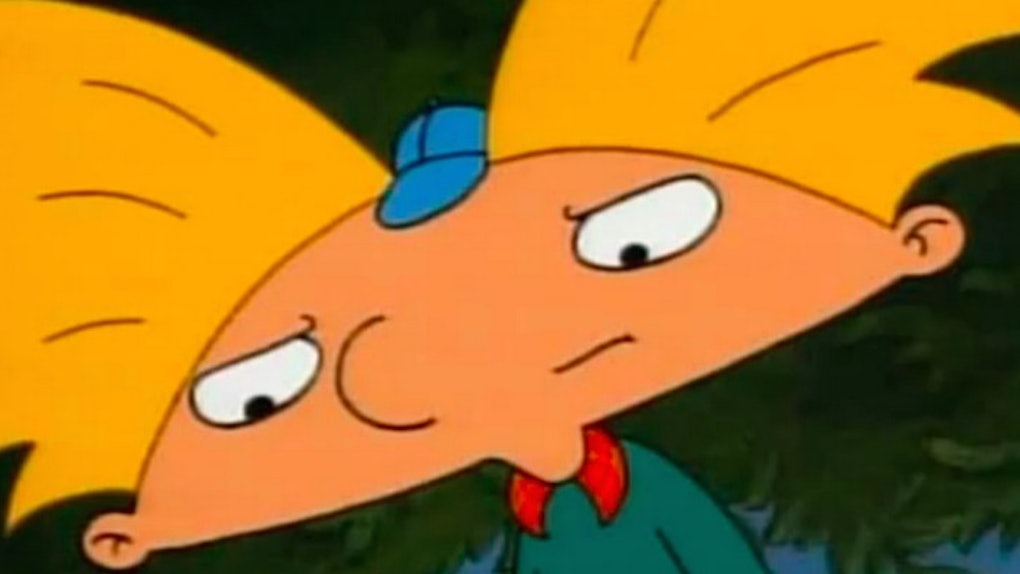 You Probably Didn't Realize This Scene In 'Hey Arnold!' Was Extremely NSFW

Last summer, I woke up after a particularly long night of poor decisions and soon discovered one of those decisions was to go on Amazon at 1 am and order a box set containing every single episode of "Hey Arnold!" to ever air on Nickelodeon.

I debated returning the package when it arrived a couple of days later, but when I realized the effort that would involve, I decided I would use the consequences of my lack of drunken discretion as an excuse to see if the show I'd loved as a kid still held up.

It took me a while, but I eventually worked my way through the entire series. Along the way, I realized a few things I'd never picked up when I watched "Hey Arnold!" during its original run. But, it turns out there's at least one thing I missed.

I might have finally picked up on the tumultuous relationship Helga's mom seemed to have with alcohol, but that's apparently not the only adult detail that managed to sneak its way into the show, as evidenced by this tweet from a "Hey Arnold!" fan who puts my attention to detail to shame.

A video of the scene that was posted by someone else a few years ago would only seem to add more evidence to the argument some booty is indeed being eaten.

There are some people who claim the man in the picture above is simply licking off a plate from an earlier scene, but knowing what I know about bored animators, something tells me the explanation isn't that innocent.

Citations: Did beloved '90s cartoon 'Hey Arnold!' sneak some ass-eating into an episode? (Death and Taxes)