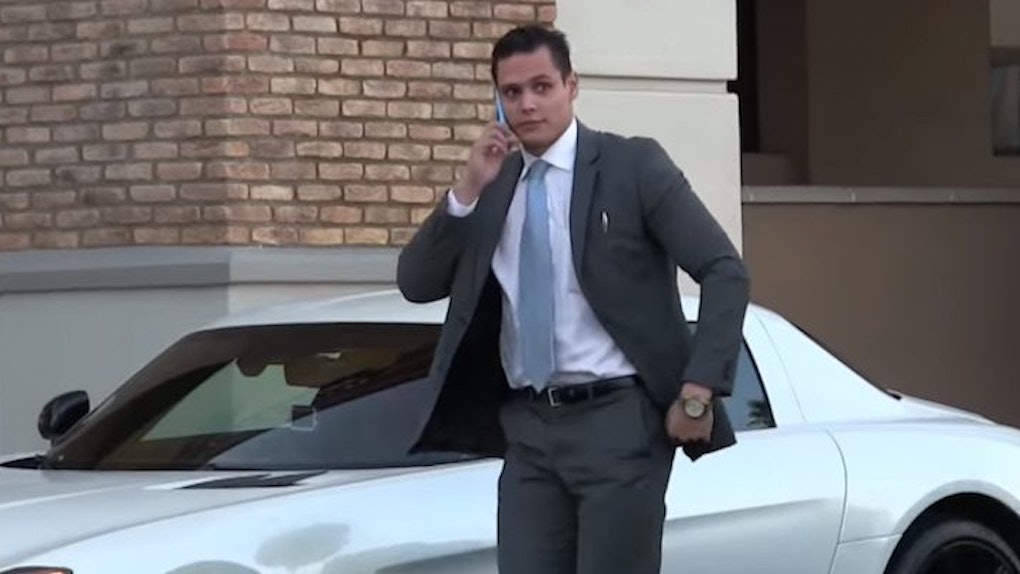 At their core, prank videos have a lot of things in common with professional wrestling.

Both things still managed to develop incredibly dedicated fan bases filled with people who just want to believe in these alternate universes, even though many people know prank videos and professional wrestling are mostly fake.

It's still real to them, dammit.

When you work on the Internet for way too long, you eventually develop a sixth sense so you can immediately tell when something's a little bit off. It's kind of like being Spider-Man -- if Spider-Man sat in front of a laptop for 10 hours a day.

With that said, I'm not going to vouch for the veracity of this video featuring a gold digger supposedly getting put in her place.

If it's real, it's a great lesson on the downsides of only valuing money and prestige and their abilities to corrupt.

It's also a lesson people who make a living uploading prank videos to YouTube should probably pay attention to.

Citations: You should have given him a chance! Brilliant prank video exposes 'gold-digging' woman who turns down a scruffy-looking admirer - only to discover she has made a BIG mistake (Daily Mail)