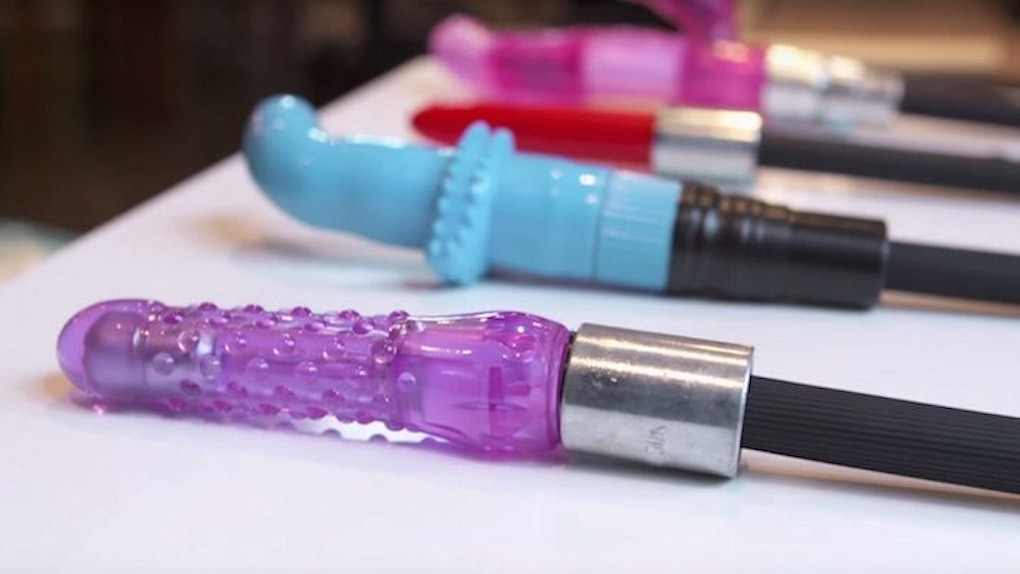 The selfie stick is an objectively practical and immensely popular invention among people who insist on sticking their faces in every photograph they take.

For the rest of the general population, it's an object capable of inspiring an almost unprecedented amount of rage even though most people don't have any reasons to justify their irrational hatred.

Considering I usually have to walk through several tourist attractions in NYC over the course of my daily routine, I fall firmly in the camp of people who wish the sticks were shoved up places of the human anatomy they don't belong.

Until now, that hasn't been possible -- and it still isn't.

I don't know if the world is ready.