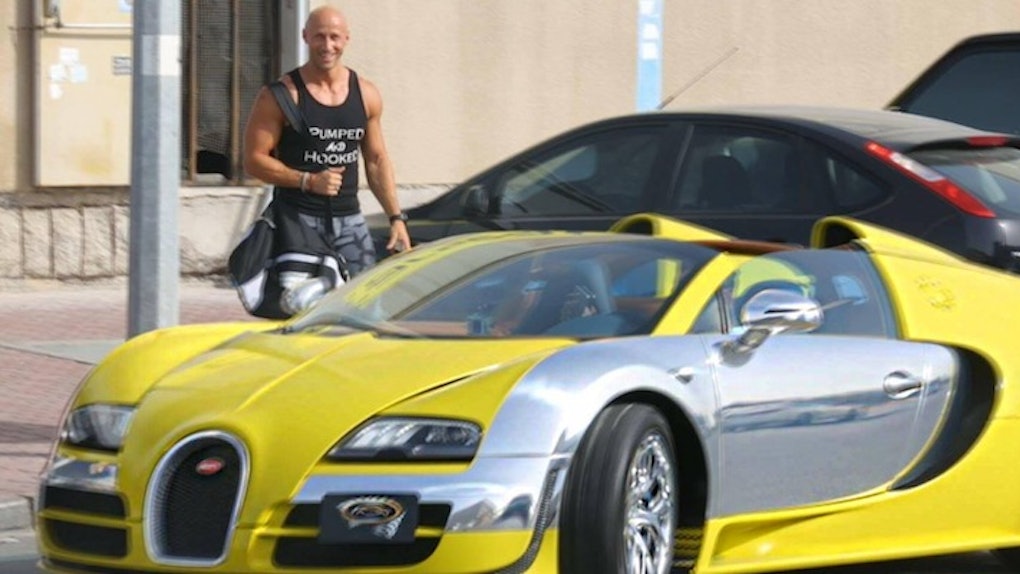 This Uber Driver 'Pranks' Passengers In The Best Way

When requesting a ride using the Uber app, you just never know what you're going to get.

In a recent video uploaded to YouTube by prankster Coby Persin, we're taken along for his latest "prank" that involves using his buddy's Uber driver account to pick up unsuspecting passengers in a Bugatti he borrowed from some kid in Dubai who isn't old enough to drive yet.

If you thought all pranks were supposed to be mean and cruel, think again because this is just awesome!

Throughout the video, Persin makes his way to waiting passengers who are obviously confused as to why they're getting picked up in a canary yellow and chrome Bugatti Veyron rather than a Toyota Previa.

One of the riders is actually using the app for the first time ever. What are the odds of landing a $1.5 million supercar on your first Uber request? Now that's luck!

So far, the video has managed to rack up more than 1.6 million views on YouTube in under a week.