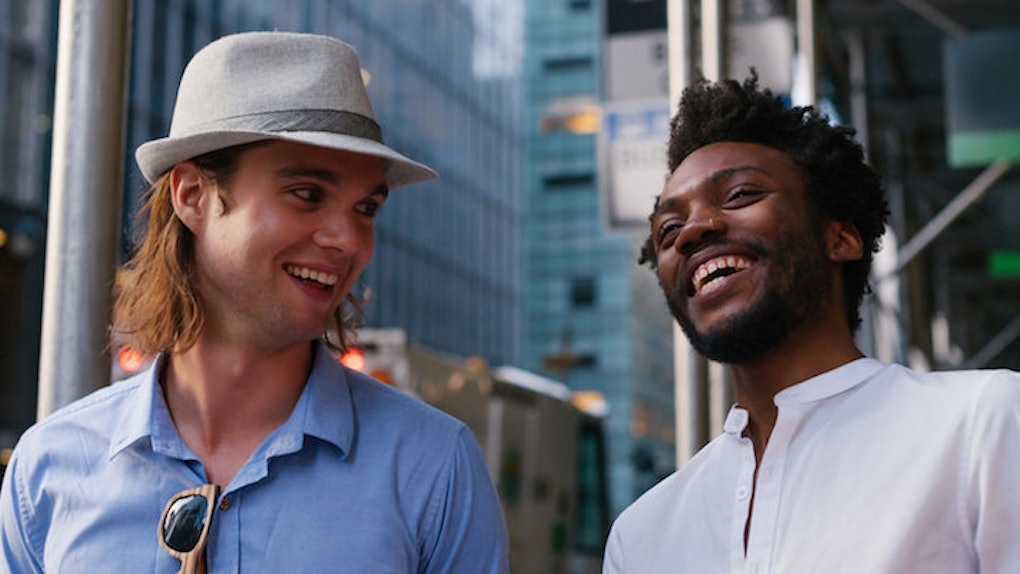 I've heard the term "adulting" thrown around a lot over the past couple of years, mostly by people who seem to have trouble accepting that simply resisting "adult" things won't cancel out the fact the rest of society still views them as one.

Even though I've taken steps to ensure that term doesn't infiltrate my vocabulary, I consider myself a member of the group I just described based on the wave of panic I feel whenever I realize how long it's actually been since I graduated from college.

Since that time, I've tried to make a conscious effort to make choices I tell myself most people would traditionally consider “mature.”

However, based on the number of times I've woken up to find the beer I thought was still in my fridge replaced by a plastic container partially filled with some type of Asian cuisine I don't remember ordering, this transition is still a work in progress.

Additionally, there are a few things I recently incorporated into my life that made me realize just how misguided I was in my younger and more ignorant days.

I found these are the five things every guy should have in order to (kind of) become an adult.

1. A bag that isn't a backpack

A few months ago, I realized I was carrying my laptop to work every day in the same backpack I used in college, which I had previously used to carry my high school textbooks.

I immediately went online and bought a messenger bag.

I'm not saying there's no reason to own a backpack, but there are more reasons to own a shoulder bag (or a briefcase, if you think you're cool enough to pull that off).

This is especially true if you actually have to wear nice clothes to work every day -- if you're going to wear a suit and a backpack, you might as well just commute on a Razor scooter.

2. A kitchen knife that will make you want to cook

I actively enjoy making my own meals, but that doesn't stop me from paying too much money to have someone else cook everything for me and deliver it to my door multiple times a week.

Most people don't have the time or energy to make a home-cooked meal every night, and I can understand why you wouldn't want to spend 20 minutes chopping up ingredients for tacos when you can get actual tacos delivered in the same amount of time.

There are a few essential tools every guy should have in his kitchen, but if you're looking to start from the very beginning, there's nothing more valuable than a sharp, high-quality knife.

It's hard to describe the difference a truly sharp knife makes in the kitchen -- cutting becomes essentially effortless and not having to force the blade through food will actually lower (not eliminate) the risk of you cutting your finger off.

The Internet is your friend when it comes to finding the perfect knife. I suggest checking out Misen, a company that is releasing the "holy grail of knives" for $65 each this summer after a successful Kickstarter.

3. A cocktail you can make perfectly every time

When I was in college, I considered myself an expert at making drinks because I knew how to use the lines on Solo cups to nail the perfect ratio of alcohol to mixer.

It's great if you're able to make the perfect whiskey ginger or vodka soda, but if you really want to validate yourself, I can't stress how great it feels to make a cocktail that's just as good as one you'd order at a place that would charge you $14.

It doesn't have to be a drink made with some obscure European liquor or multiple homemade tinctures -- I suggest picking a classic cocktail with a few, simple ingredients.

Whether it's a Manhattan, martini, margarita (or some other drink that may or may not start with the letter "M"), there's nothing more satisfying than being able to make yourself the perfect drink whenever you feel like you deserve one.

4. A blazer that actually fits

It's certainly possible to get a quality jacket from the kind of store that frequently offers to give you four for the price of one, but after recently discovering what it feels like to put on a blazer that fits like it's supposed to, I think every person deserves to experience the same thing.

You'll probably have to spend a bit more than you'd like on something you'll only wear occasionally, but it's more than worth the price for the increased quality and confidence that comes with knowing you have a blazer you can turn to when you want to impress people.

I'm not saying you should find a place where you have to make an appointment to meet with an elderly tailor who will offer you a glass of whiskey to sip while he spends just a little too much time measuring the inside of your thighs, but it's usually worth it in the end.

I don't care if you're in the middle of shaving while reading this (which, to be honest, would be kind of weird), if you've never experienced the luxury of making someone shave your face for you, find the nearest barbershop and right this wrong.

Your face can thank me later.