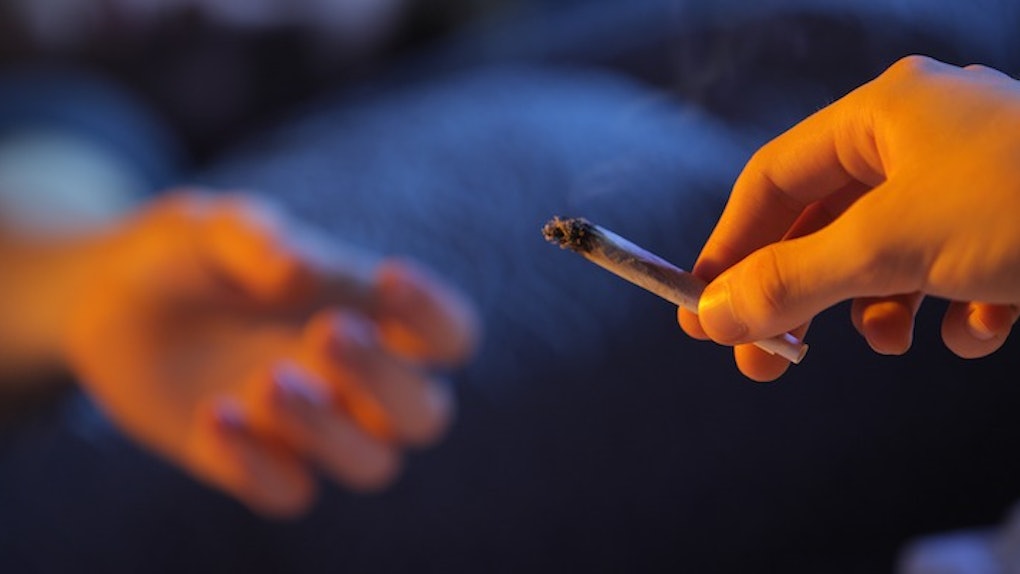 Smoking Weed As A Teenager May Lead To An Early Death, According To Science

All the positive news on marijuana legalization and consumption has left us wondering, what are the downsides of this popular plant?

According to Daily Mail, new findings by the American Journal of Psychiatry reveal that smoking marijuana at an early age could result in an early death.

The findings are based on a study which began in the 1970s, conducted by Swedish researchers at the Karolinska Institute in Stockholm.

Over 45,000 male health records were reviewed as part of the study. Avid smokers were determined based on whether or not they had consumed marijuana more than 50 times.

The 42-year study revealed heavy marijuana users who started consuming around the age of 18 were 40 percent more susceptible to death by age 60, compared to non-marijuana smoking teens of the male gender.

In addition, heavy marijuana usage is known to cause a number of health issues related to lung cancer and heart complications. Factoring in an early age only complicates the matter more.

Cannabis users have poorer health in general. You'd expect there to be increased mortality risk. Marijuana users generally may have poorer diets and they might be tobacco smokers. There's an increased linkage between weed and tobacco.

When age is factored into the existing long-term effects of heavy marijuana use, the risk of an early death increases exponentially.

It is well-established that if you begin using at an early age and use a lot then, there are significant negative outcomes particularly in terms of mental health and it wouldn't be a surprise for that to translate to long-term health problems.

Other findings within the study reveal a string of long-term use effects, including a significant drop in IQ points, personal relationship issues and financial problems.

It's safe to say everything is meant to be used in moderation -- even really dank weed.