No one likes getting into fights with a significant other.

But if you ask me, there is one good thing that can come out of an epic argument. Yep, you know exactly what I'm talking about.

I'm not sure what it is about make-up sex, but for some reason, hitting the bedroom after having a huge fight with bae always results in a seriously mind-blowing experience.

Whisper, the app that lets you post anonymous messages that display your deepest secrets, recently asked a bunch of people to give the scoop on the almighty powers of make-up sex.

It turns out, I'm not the only one who believes in its magic, because lots of people confessed they actually love sex after a blow up so much they pick fights with their boos on purpose.

For a closer look at these steamy sex confessions, check out the pictures below.

I only make him mad for the make-up sex. 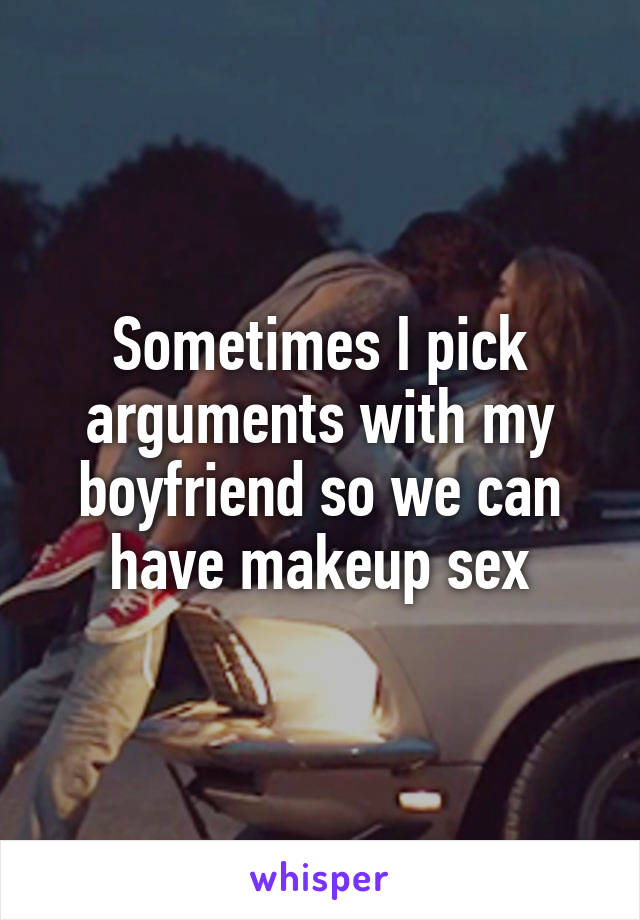 Wow, that was great. I should really cheat on you more often. 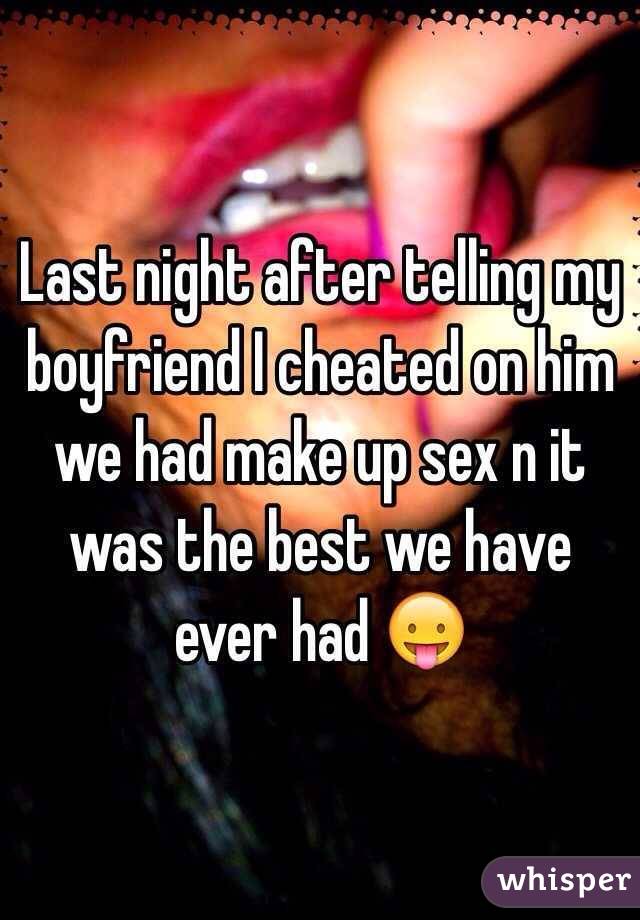 He gets all of his anger out while we're f*cking. 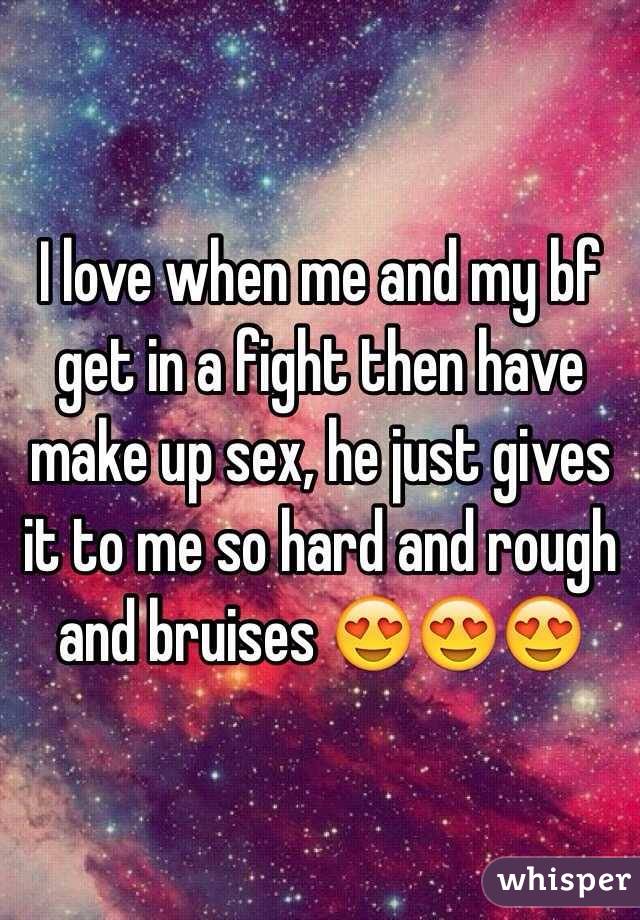 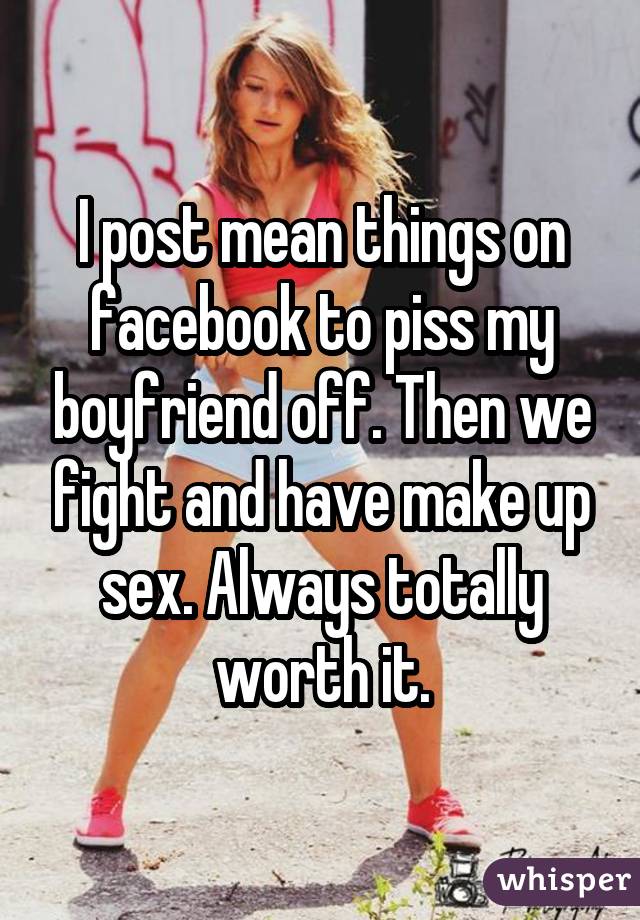 There's nothing like getting it on after bringing up a bunch of bullsh*t from the past. 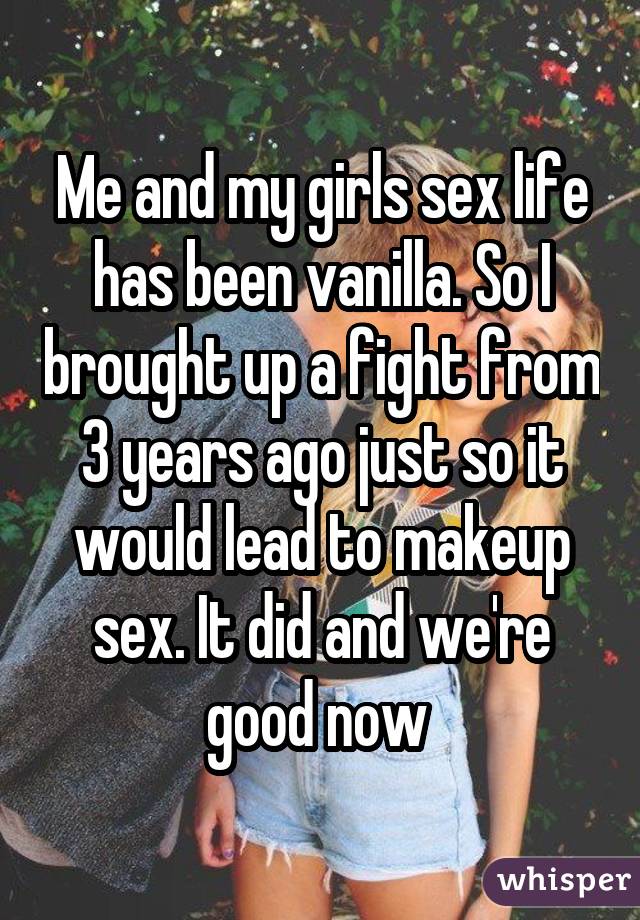 Never thought I'd actually be excited to get into arguments with bae. 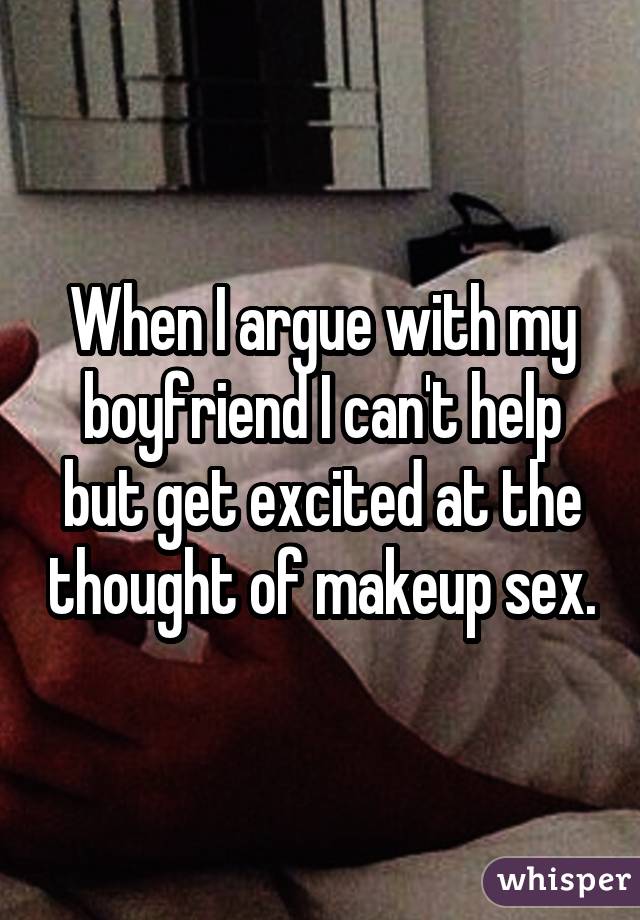 I'm done arguing with you! Now get over here and do something about this massive boner. 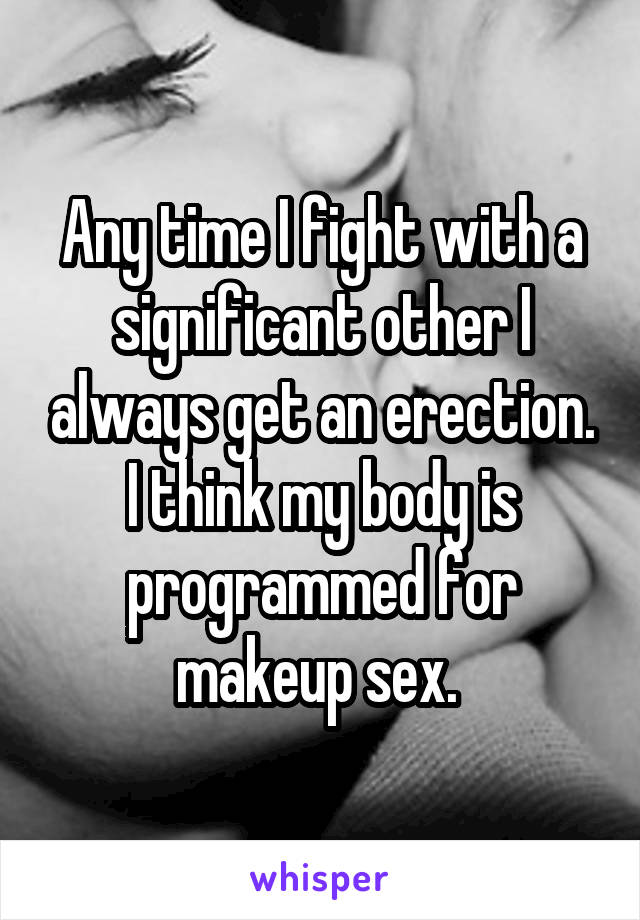 I think he's starting to catch on to my make-up sex strategies. 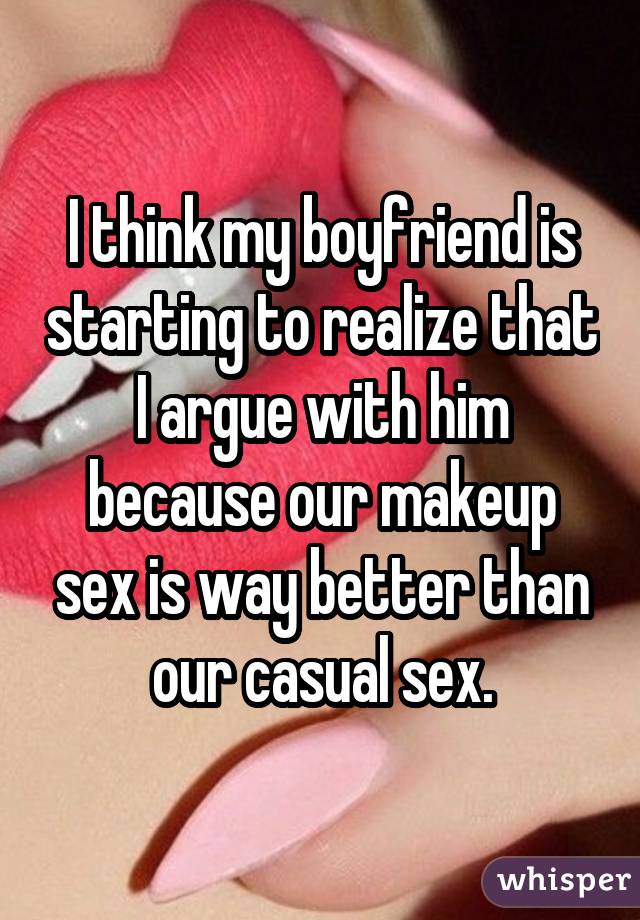 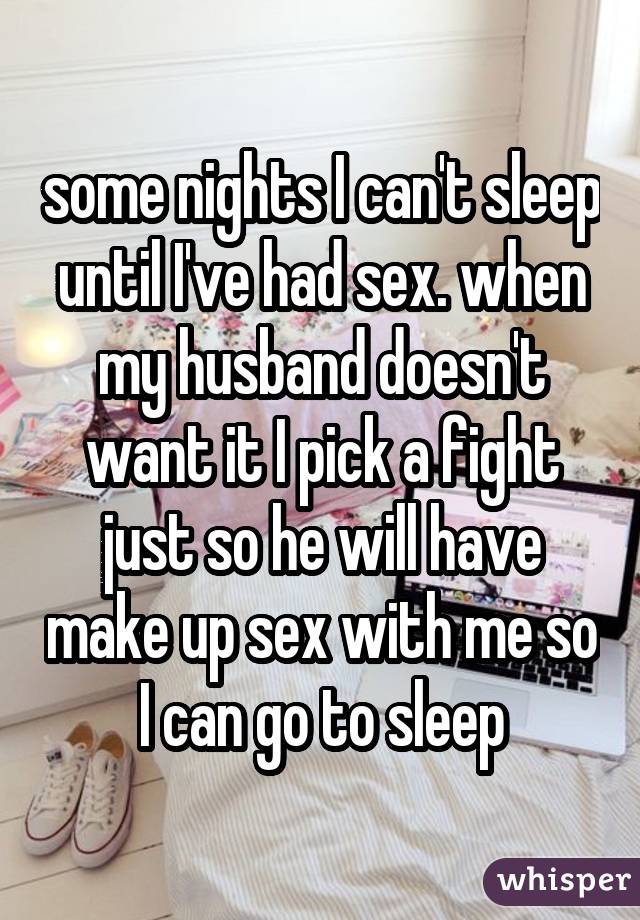 Well, that's one way to win an argument. 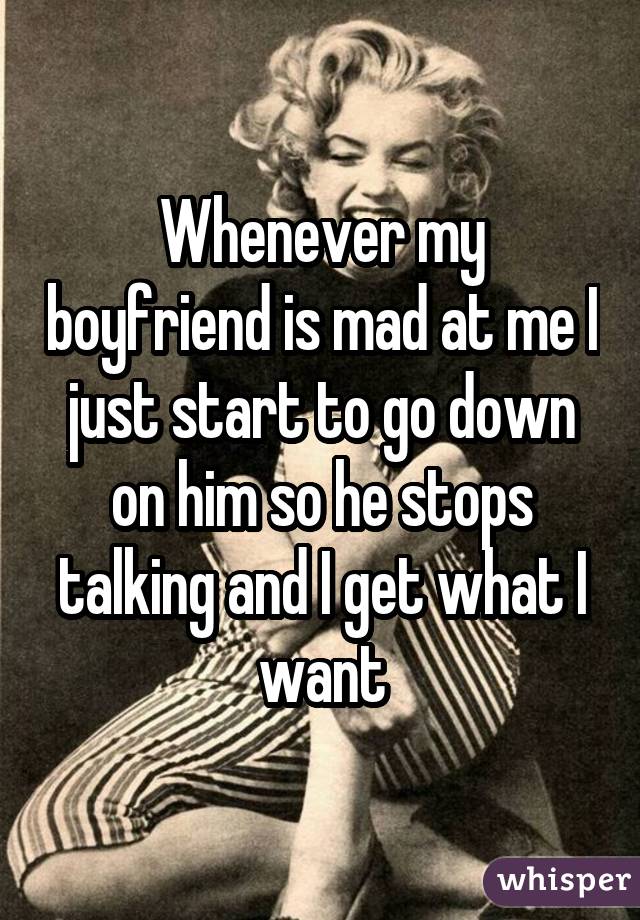 Why can't normal sex be as good as this? 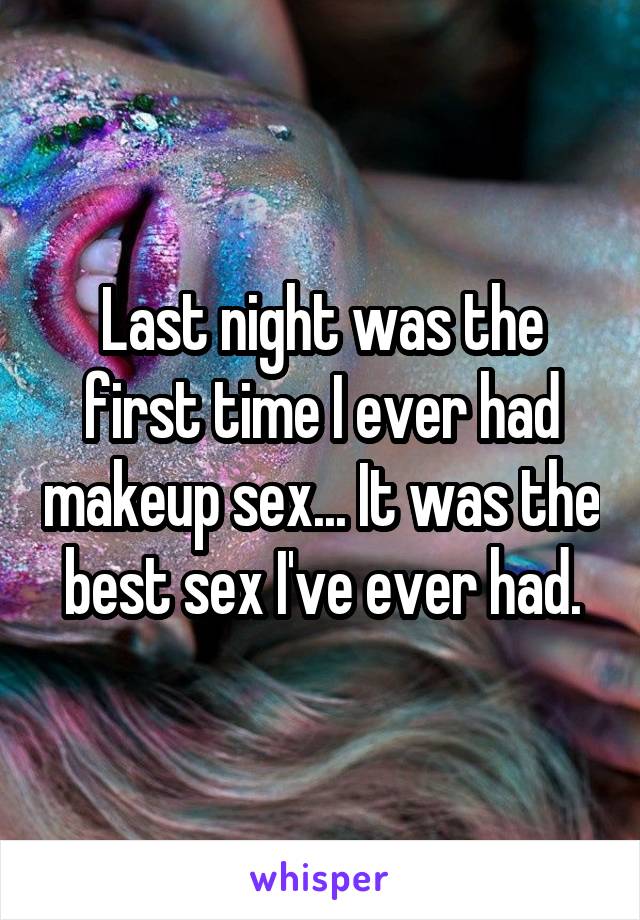 We get our aggression out on each other via video games, then make peace in the sheets. 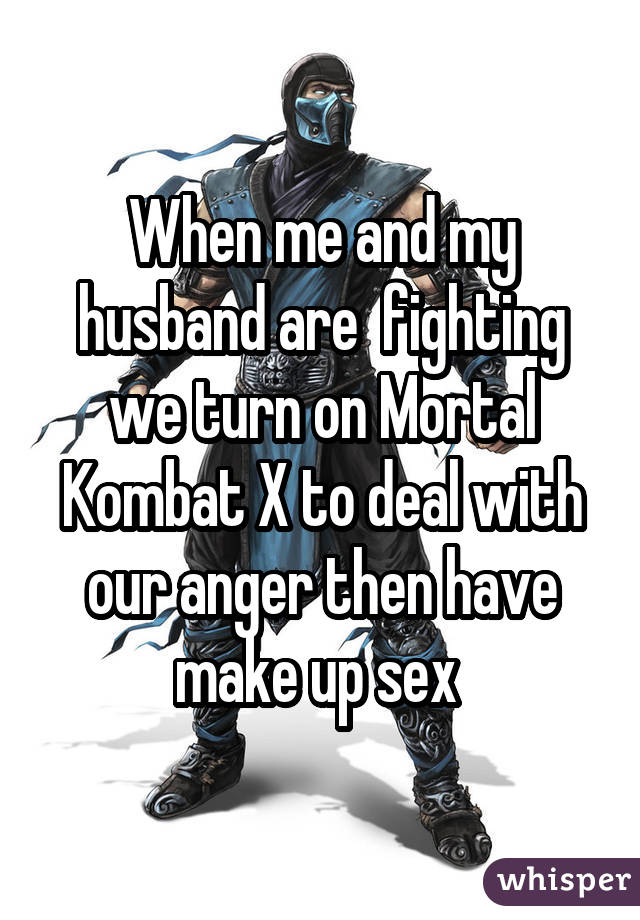 Can you leave? We kind of need that couch you're sitting on. 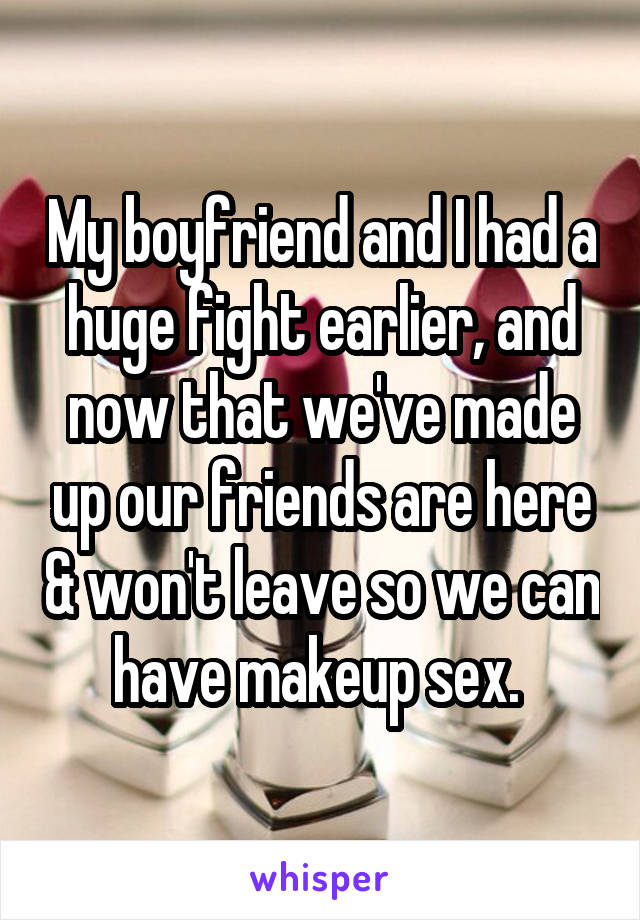 It's time to find a new significant other to start fights with. 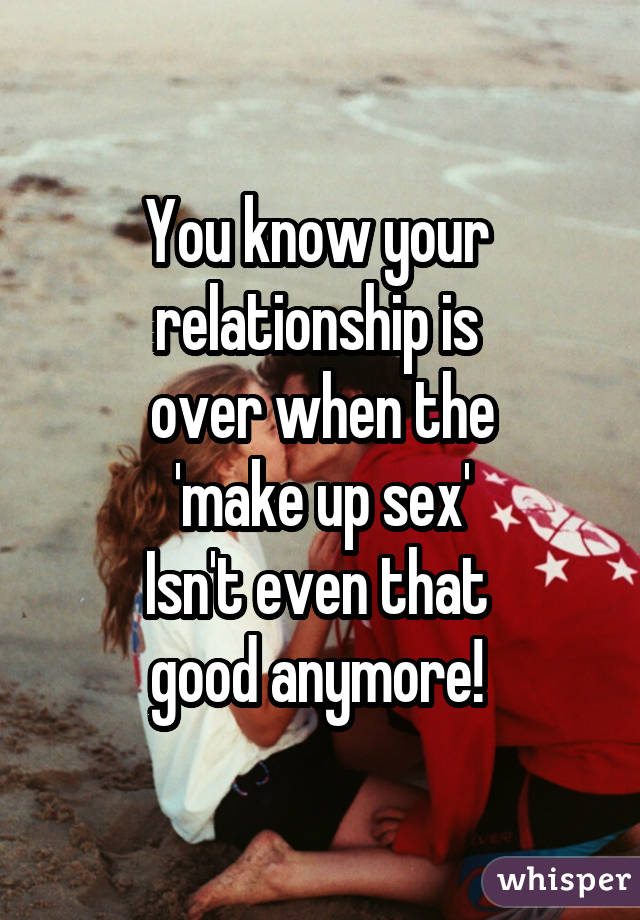