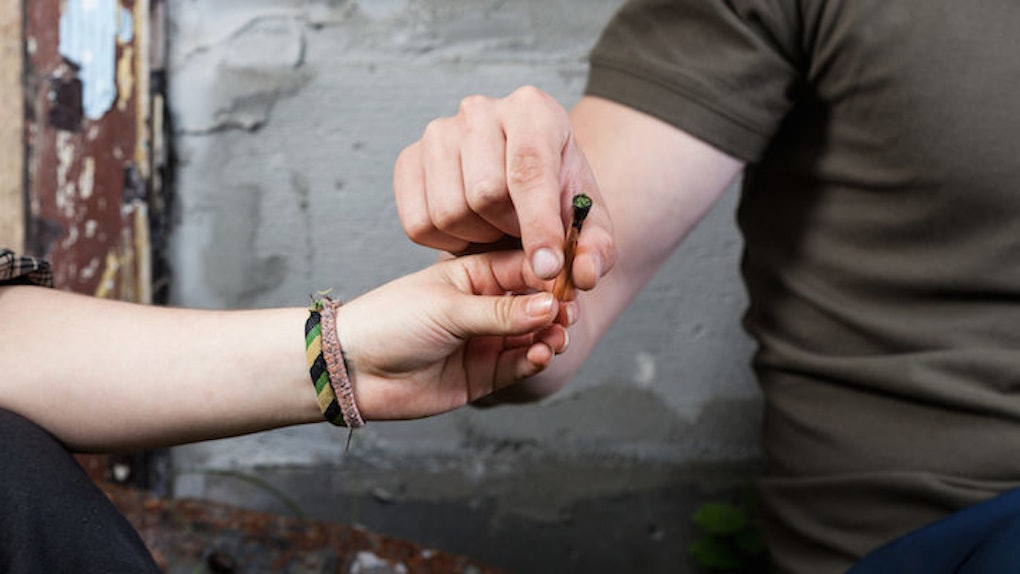 As states throughout the country continue to legalize marijuana for both medicinal and recreational use, you have to wonder how this plant's legalization might be helping lower the use of harmful medications.

A study conducted by the American Medical Association found, in the states that legalized medicinal marijuana between the years of 1999 and 2010, deaths caused by painkillers have been reduced by 25 percent.

For decades, those suffering from injuries and illnesses have leaned on various prescription drugs such as Vicodin and OxyContin to help relieve their pain and discomfort.

Eventually, these drugs become addictive crutches serving as life support that, one day, catches up to its users. As a matter of fact, according to the CDC, approximately 46 people die on a daily basis from prescription drug overdoses.

Marijuana, on the other hand, doesn't claim any deaths and, instead, helps patients deal with even their most chronic health complications without causing further damage to their bodies.

In absolute terms, states with a medical marijuana law had about 1,700 fewer opioid painkiller overdose deaths in 2010 than would be expected based on trends before the laws were passed.

Despite this great finding, there is still more research to be done once more states begin legalizing marijuana. Bachhuber adds,

Given the fast pace of policy change, more research is critical to understand how medical marijuana laws might be influencing both overdose deaths and the health trajectories of individuals suffering from chronic pain.

I think it's safe to say this wonderful plant should be legalized in all 50 states. Until then, we'll just have to watch marijuana work its way to social acceptability in the 23 states where it's currently legal.