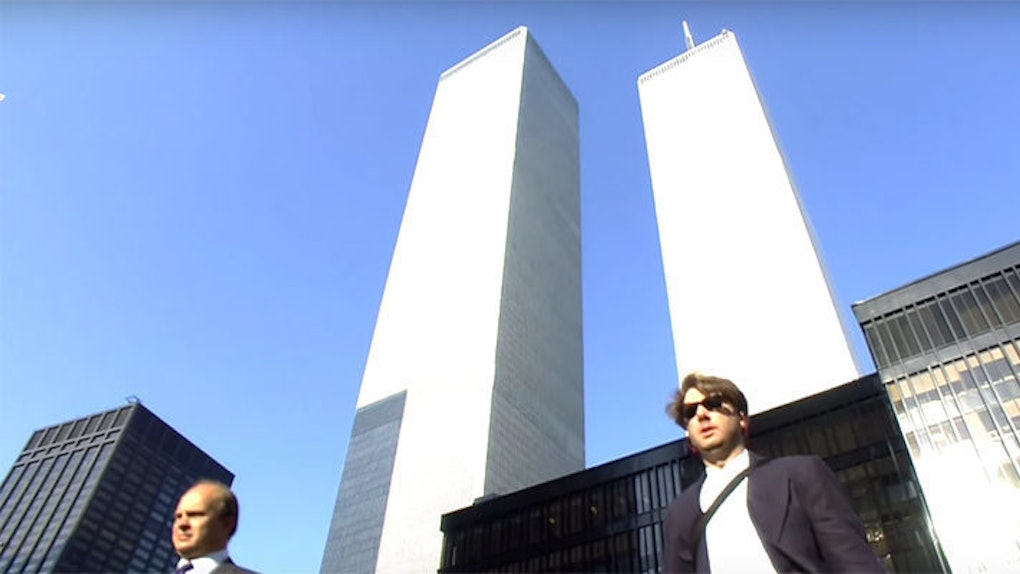 A lot has changed in the past 20 years or so, especially in New York.

It's hard to imagine a time when everyone wasn't glued to their phones as they crossed the street, but back in 1993, people would hold their heads high and actually be aware of oncoming sh*t.

This rare footage, shot on a DTheater DVHS Demo Tape in the early '90s, shows a time when literally everything looks like "Seinfeld" in HD, which is awesome because I just can't watch sh*t below 720p anymore.

From all the way down by the World Trade Center to uptown and around Central Park, you can see how much progress the city has made. But even back then, it had the same NYC vibe, which is no one giving a f*ck.

New York is a beautiful city and that will never change. It's just a shame they couldn't get the smells of the tri-state to go along with this video. In VR, that would give you the true New York experience.