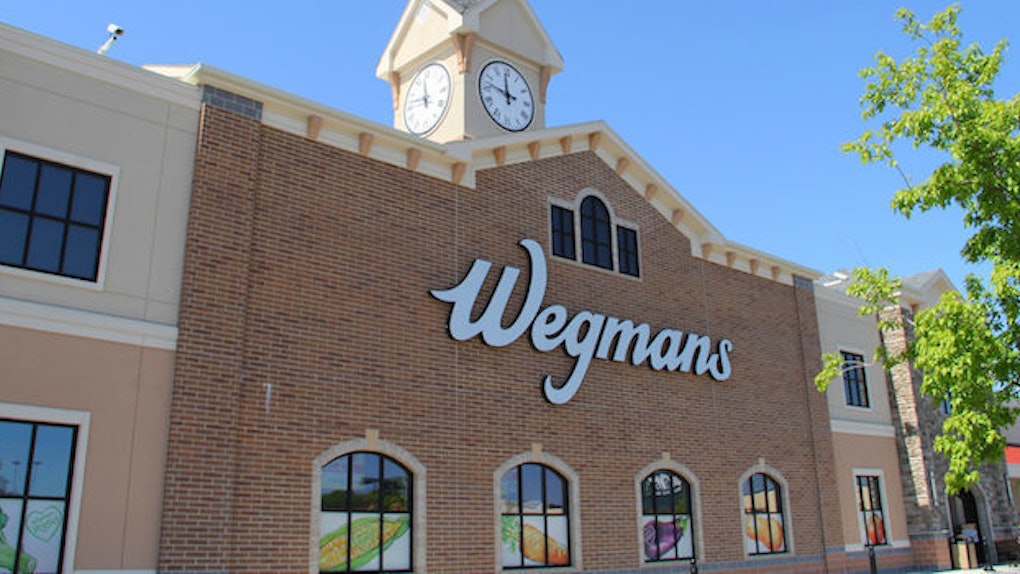 Stop Everything: NYC Is Getting A Wegmans And Life Just Got Amazing

When I lived in California, I appreciated Ralphs and Albertsons. If you grew up in Boston, around Washington, DC or Upstate New York, you probably preferred Wegmans.

If so, you'll be ecstatic to know an all-new Wegmans is coming to Brooklyn, New York!

According to CNN Money, the new store will be housed in a 74,000-square-foot facility where a military base used to be. Now, this won't be the biggest Wegmans, but it is the first in the New York City area.

Several of the store's other locations exceed over 125,000 square feet. Regardless, Brooklynites and Wegmans fans in the concrete jungle will get to enjoy their favorite supermarket without being pestered into going to Whole Foods or Trader Joe's for the hundredth time.

You know what that means.

Suburban parents visiting their hipster kids in Brooklyn will love the fact an @wegmans is opening there. — Nate Benson (@natebenson) May 13, 2015

Ah, he hit the nail right on the head!

According to the company's spokesperson, Jo Natale, there is no set deadline for the completion of the store's construction.