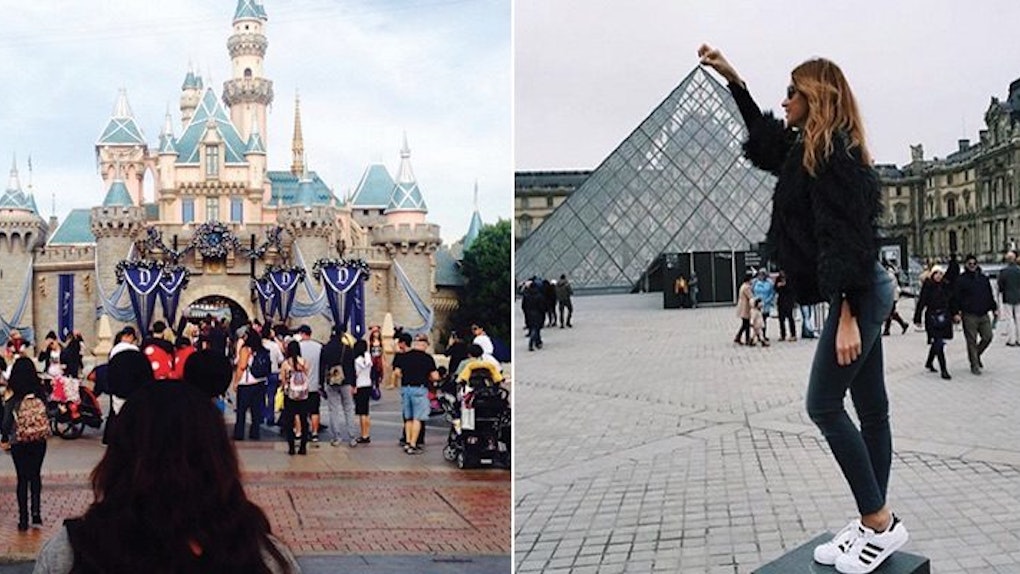 We live in an Internet-obsessed society where we show off basically everything we do, and vacations are no exception.

I mean seriously, how else would all of your friends know you're having an amazing time on holiday if you don't snap few a hot-dogs-or-legs beach pics for all your followers to see?

For many of us, Instagram has become a digital photo album that lets us share our epic adventures as we wander across the world with our iPhones in hand.

But if you scroll through your news feed, you've probably noticed some locations tend to be more Instagrammable than others.

So this leaves us with one important question: What are the most Instagram-worthy destinations on the planet?

Well, thanks to geotagging technology, we were able to uncover the most popular places to snap photos for the sake of social media in 2015 and I have to say, these destinations will really surprise you.

Take a look at the pictures below to see the most Instagrammed cities across the globe.