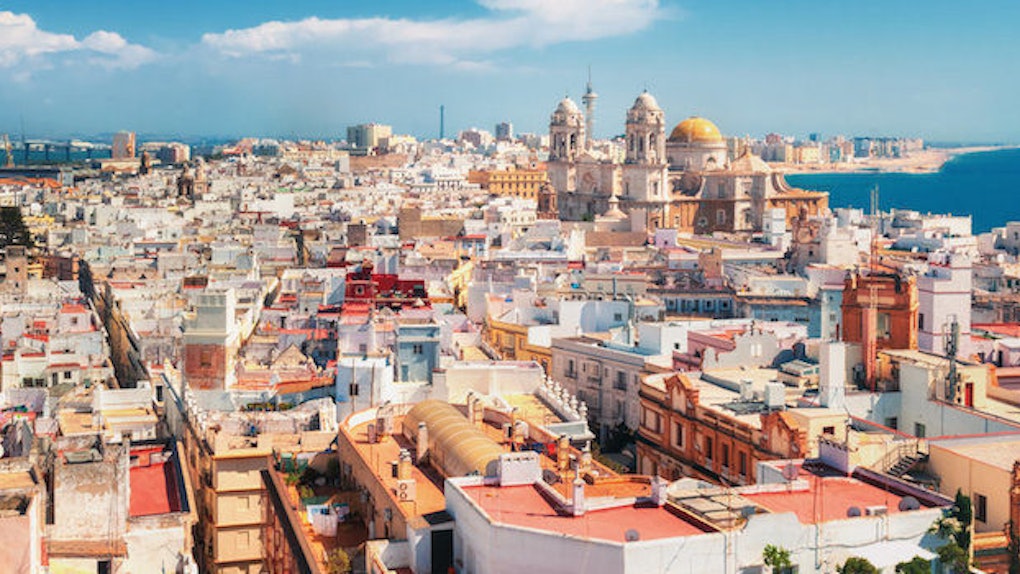 The 20 Most Breathtaking Views From Rooftops Around The World

Where will you end up this Summer?

No matter where you are, it's important to remember that you can create your very own scenic view anywhere in one easy step: Find a rooftop!

If you live in a major city like New York City, you know that rooftops during the summer season are the closest thing to a tropical oasis.

And there's nothing wrong with that. Depending on where you are, you could very well have a better view than most people strolling around in the streets.

We teamed up with our friends over at Tumblr to put together a list of 21 cities that offer some of the most breathtaking rooftop views you'll ever see.

I mean, what can we say -- there isn't anything more appealing than overlooking the true beauty of Santorini or standing at the very edge of a skyscraper in New York as the city begins to light up on a summer evening.