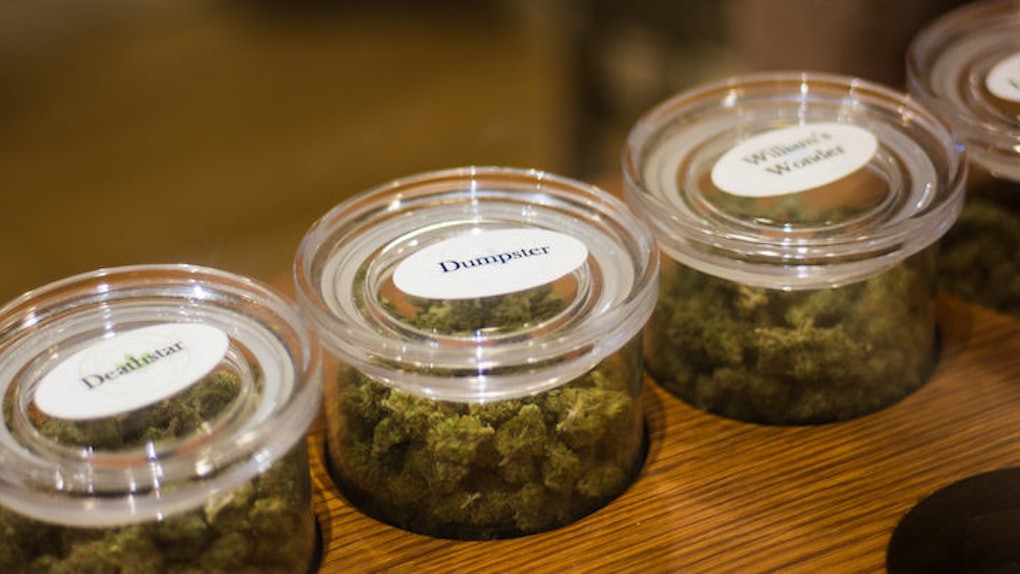 When Michael Bourque first smoked a joint at the age of 40, he hated it. He sought out cannabis as an alternative to pharmaceuticals to help ease his anxiety, and while he enjoyed the benefits, he didn't necessarily like the intake methods available.

Now, as the cofounder of CannaKorp Inc., Bourque hopes to make medicinal marijuana more accessible for the increasing variety of consumers. It's impossible not to compare CannaKorp's vaporizer to a Keurig coffee maker, mainly because it comes with individually packaged pods of weed.

The vaporizer heats the weed just enough to allow the compounds to release without actually burning the plant. And with a sleek, modern design, these vaporizers could very well become the coffee pot of marijuana devices.

Apparently, that Keurig comparison is no mistake; CannaKorp's chairman, Dave Manly, was the vice president at Keurig Green Mountain Inc. for several years before retiring in 2014 and connecting with Bourque. Manly spoke on the most common reaction to his explanation of a Keurig-like vaporizer,

People said, 'Oh my God, how fast can I have one of those?' Which is exactly what people said when they saw the Keurig.

The vaporizers are expected to debut early next year, when hopefully Massachusetts (where the company is based) will vote to legalize marijuana for recreational use. Until then, we'll just have to pack our vapes with weed the old-fashioned way: with our hands.