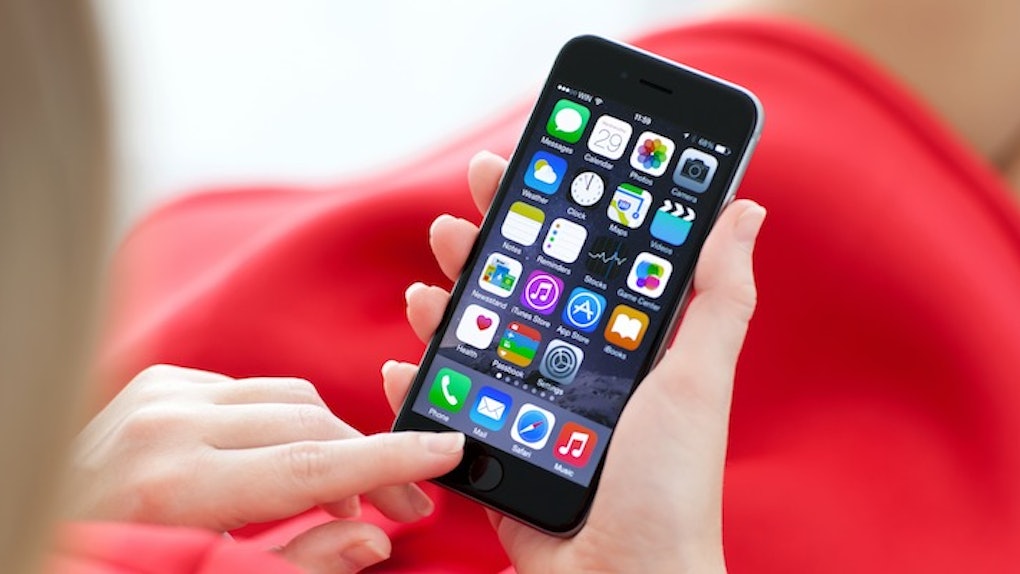 Here's One Thing We Can Already Expect From The Next iPhone

Despite the fact that Apple hasn't even announced plans for a new iPhone, we can't help but wonder what the next phone could offer.

The first bit of news about the next alleged iPhone, which may or may not be called the iPhone 7, reveals that Apple is working closely with manufacturing company Applied Materials, Inc. to provide brighter, high-definition screen displays.

According to Bloomberg, the news stems from Applied Materials' recent report of a massive order catering to Apple's "demand for a new kind of organic light-emitting diode, or OLED, screen."

If you know anything about iPhones, you know that its massive display has always been a core component of the device.

Switching from the current liquid crystal displays, which Apple currently offers on its iPhones, to the new and improved OLED screens will provide customers with a product actually worth upgrading for.

Not to mention, OLED screens are flexible, don't require a backlight and don't need a ton of battery supply to power them. When it comes to phone weight and battery life, these are two key focuses consumers look at.

As for flexibility, well, Apple might just be the company to finally make the bendable phone happen in a good way.

So, what does Apple have in store for its loyal iPhone customers next Fall? Time will certainly tell - but we do know that changes are likely going to start with its screen display.

Citations: Apple's Suppliers Gear Up to Bring New Screens to 2017 iPhone (Bloomberg), The Next iPhone Will Come Stacked With Features We've Never Seen Before (Complex)