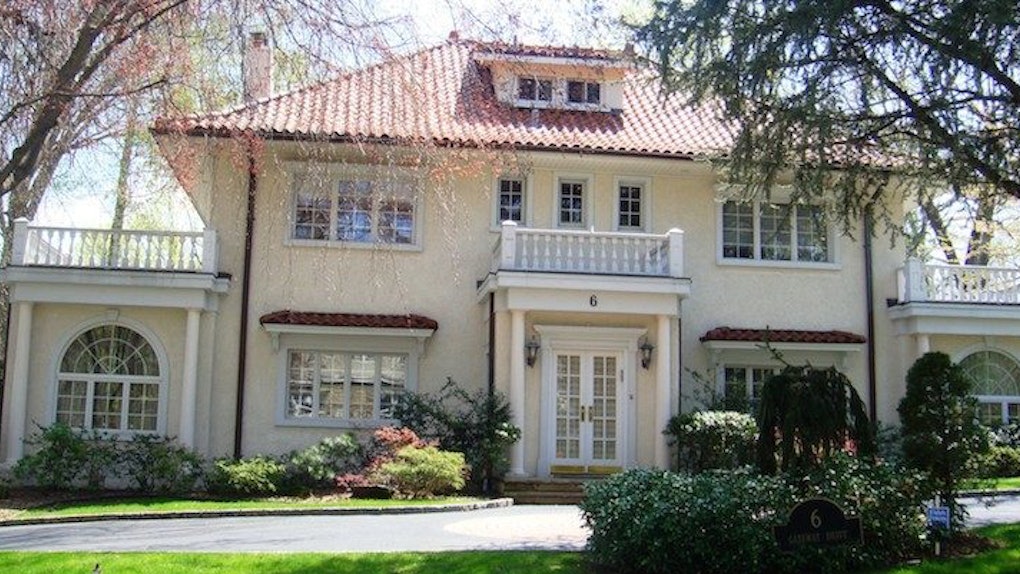 Are you a fan of "The Great Gatsby?" If you've never read the book, you might've seen the movie.

Regardless, one look at the works of F. Scott Fitzgerald will make you want to live the lavish lives portrayed in his stories. And guess what? You're now one step closer to doing so!

According to Digital Trends, Fitzgerald's Long Island home is currently on the market with a $3.9 million price tag. The author and his wife, Zelda, lived in the home from 1922 to 1924.

Since then, it's been revamped and modernized to fit the needs of today's homeowners. Its last owner, Larry Horn, purchased the property in 2008 for slightly more than the current asking price.

Despite the different owners and price tags, the 5,174 square-foot Mediterranean-style home is known for being where Fitzgerald began writing "The Great Gatsby."

If you can find a way to get your hands on $3.9 million, the seven-bedroom home can be all yours!

Fitzgerald and his wife, Zelda, lived in the Mediterranean-style home from 1922 to 1924.

During his time there, Fitzgerald began writing "The Great Gatsby."

The seven-bedroom, six-bathroom home is on the market for $3.9 million.

The home also features a private gym, an office and an eat-in kitchen.

If you're looking for inspiration, you're covered. Fitzgerald's workspace is now a bedroom.

The home's previous owner purchased the property in 2008 for about $4.2 million.