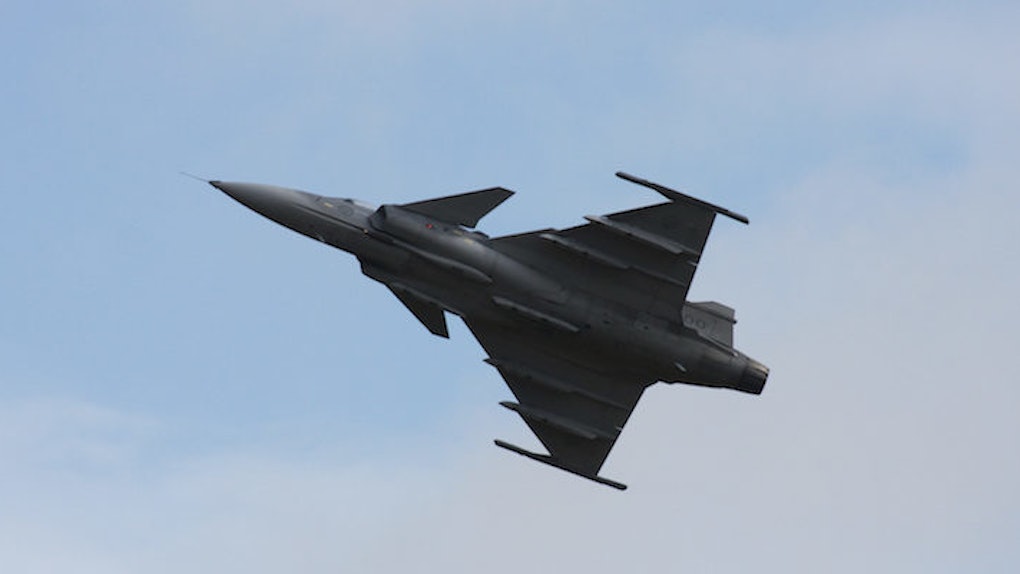 The engineer of the super fast Skreemr jet has done it again with a concept jet that could reach Mach 24. For us commoners, that's about 12,430 miles in just under an hour, which could get you from New York to London in 11 minutes. That's faster than the speed of sound.

Daily Mail reports it's been tentatively named the "Antipode." Because if the sound of a Skreemr jet didn't seem particularly safe to you, then surely one that rhymes with "implode" will. With a capacity for 10 people, it'd be able to take off from any airfield thanks to rocket boosters that fly back to their home base once detached from the jet in mid-air.

There are some caveats, however. For one, the Antipode might not be able to withstand the extreme heat that would result from such rapid acceleration. Designer Charles Bombardier, said in an interview,

I am not sure the materials able to withstand the heat, pressure, and structural stress for this application have been invented yet.

It probably won't be the most comfortable ride either, since the intense g-forces will leave you feeling paralyzed.

Yeah, that does sound like it might be a problem. But if we can dream it, someone will invent it, right? Let's hope so for the sake of bi-coastal commuters everywhere.