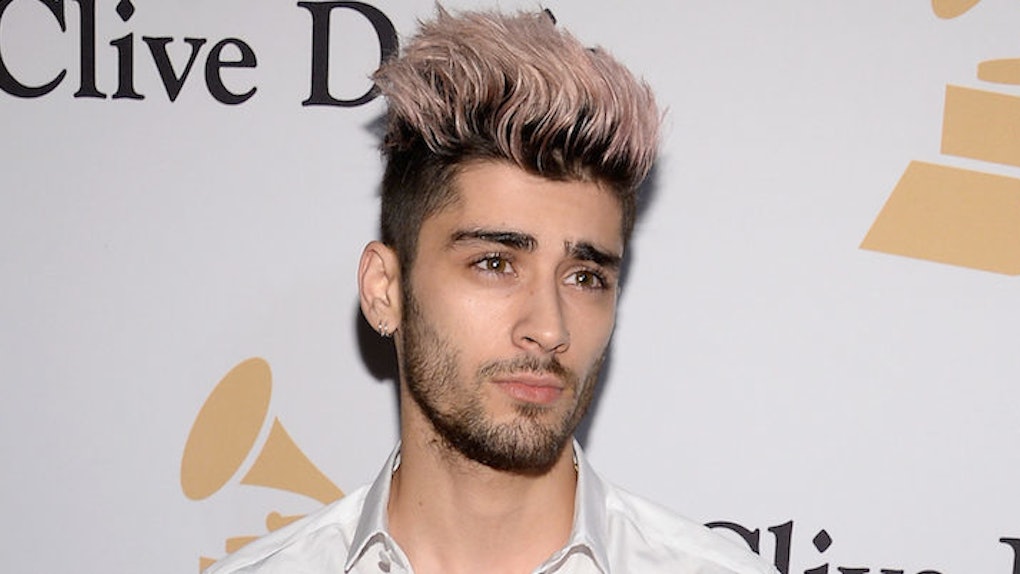 One Direction fans have been eagerly awaiting the release of Zayn Malik's new album, Mind of Mine.

The 23-year-old singer has shocked fans with his new music ever since he left the band back in March 2015.

Late January, Zayn released "PILLOWTALK" along with a music video starring girlfriend Gigi Hadid. It was very... intimate, to say the least.

If you can't read the font, the full list of songs includes:

We're eager to see what these songs mean, and if there are any obvious references to his former boy band (cough "BeFour" cough).