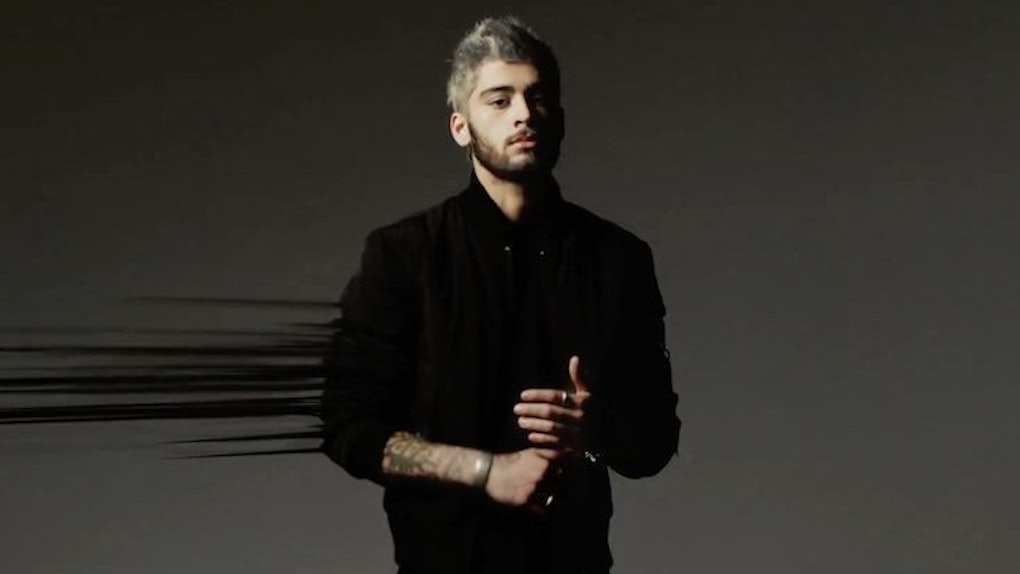 Zayn, sweet son, you have put the members of the One Direction fandom through so much. You have toyed with their hearts too many times.

They were kinda-sorta here for "PILLOWTALK" and, OK, maybe slightly less on board for the weird vagina video that came with it, but now you've gone too far with this album release date. You've gone TOO FAR.

If you have no idea what I'm talking about, Zayn Malik confirmed a release date for his upcoming album, Mind of Mine.

As in, THE FREAKING ONE YEAR ANNIVERSARY OF THE DAY ZAYN LEFT ONE DIRECTION.

Oh, that's cold, Malik. That's real cold. Everyone on Twitter is freaking the f*ck out about it.

Directioners are so not here for this shade, Zayn. NO RESPECT AROUND HERE, I TELL YA.

You didn't have to go there, man! You really didn't!

Why are you trying to hurt your fans this way?

No one thought you would ACTUALLY pull this shiz.

Because, seriously, that is just TOO MEAN.

The fans are TRYING TO MOVE ON FROM THAT HEARTBREAK, ZAYN!

I guess this really is a war zone now.

Thanks for the punch to the gut, Malik!