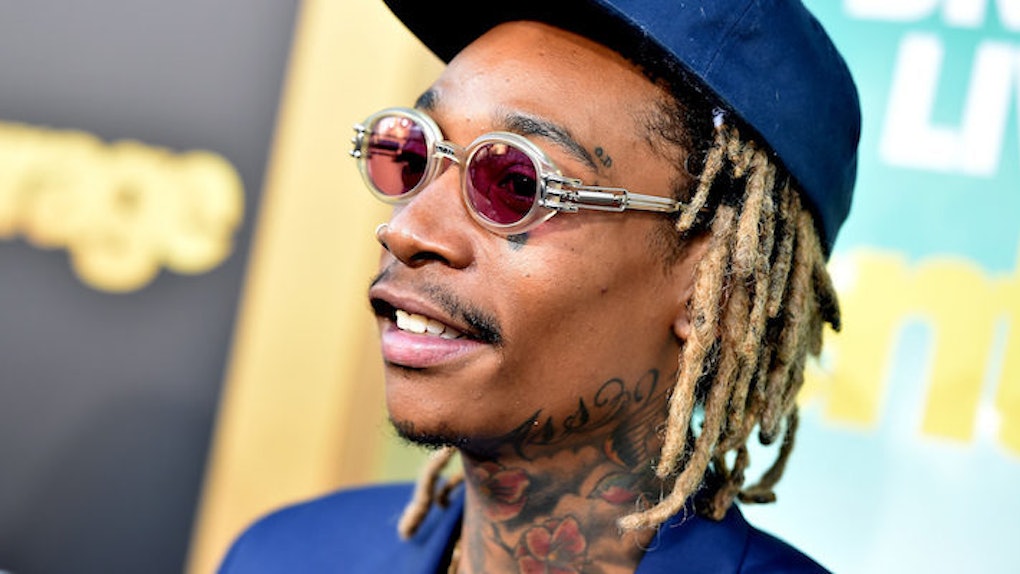 Wiz Khalifa Remixed Adele's 'Hello' And It's Obviously All About Weed

Hello, can anyone confirm if Wiz Khalifa smokes marijuana or not?

He's being super vague about it. Maybe I can ask Adele?

In a recent radio interview with Power 106, the rapper freestyled over Adele's "Hello," with single-minded focus on a certain leafy green.

He definitely said the phrase, "I smoke weed," at least twice and ended the song on a simple yet poignant "pack."

To be honest, it's kind of my new jam.

Now, let us all pray Wiz smokes up Adele sometime and releases the video. I mean, you know, if he has any weed. I'm still unclear on that.