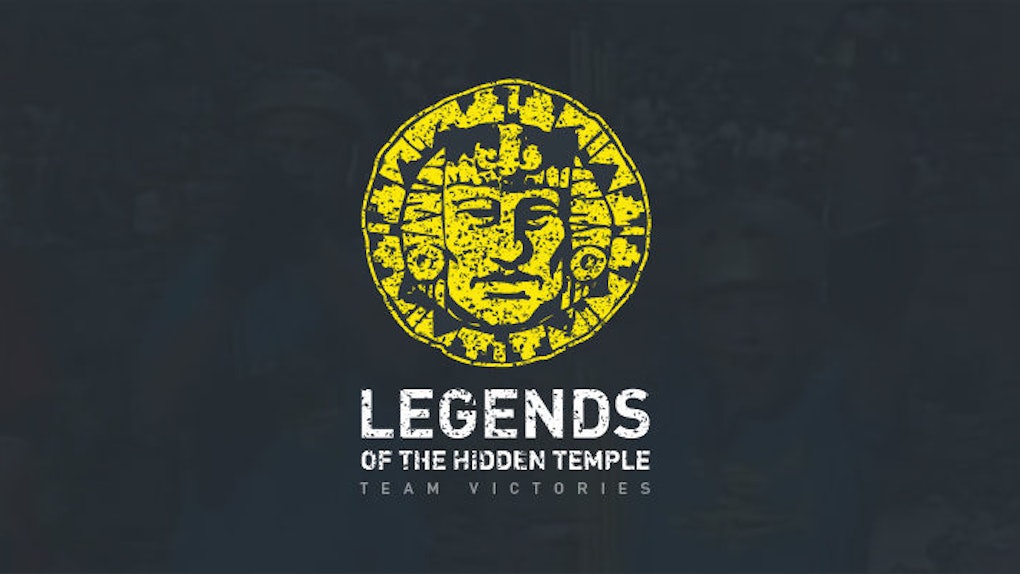 I remember having fights at the lunch table in elementary school about which Nickelodeon game show would be the most fun to be a part of -- fights that ended in way more broken friendships than they should have.

My classmates argued the merits of "Double Dare" and "G.U.T.S." (D-d-do you have it?), but I always lobbied for what I consider to be the crown jewel of a bygone era of children's television programs: "Legends of the Hidden Temple."

The show managed to combine physical challenges, world knowledge and an Indiana-Jones-meets-the-Aztecs aesthetic into a show that always kept me glued to the TV, which is why I was excited to hear about the upcoming Nickelodeon production based on the show.

This announcement gave me a bit of a flashback to my childhood, so I started reading up on the show because I'm lucky enough to have the kind of job where I can do that and call it "research."

In my travels, I came across the "Legends of the Hidden Temple" wiki, which I can only describe as a testament to what man can do when he has nothing better to do.

It turns out someone actually went back, watched the entire series and documented almost every single detail of the show. Thanks to this hard work and perseverance, I finally found the answer to an age-old question: Which "Legends of the Hidden Temple" team was actually the best?

However, the Orange Iguanas managed to rack up 25 wins over the course of five seasons, making them the most successful team in the history of "Levels of the Hidden Temple."