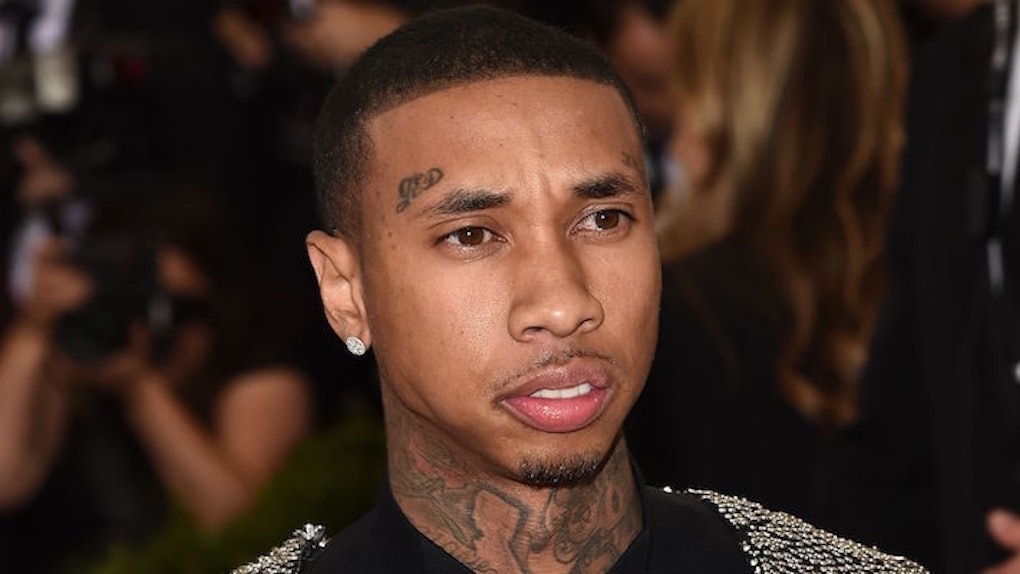 Apparently Tyga is not respecting his namesake, because the rapper is facing heat for neglecting his former pet tiger.

According to a report from TMZ, the non-profit animal rescue organization that took in his illegal pet tiger is not happy with Tyga for abandoning the animal.

A few years back, Tyga was all over Instagram with his beloved pet, before he faced charges for illegally keeping an exotic animal in his home.

Tyga managed to evade those charges because he surrendered the tiger to animal control before police arrived.

Shortly after, the animal was transferred to Lions, Tigers & Bears rescue organization in San Diego, CA.

The tiger, currently known as Maverick, is now happy and healthy, but no thanks to Tyga.

The founder and director of the rescue organization, Bobbi Brink, told TMZ the cost of keeping Maverick — between food, vet costs and general maintenance — is over $10,000 a year.

And none of that money has come from Tyga. The organization relies on public donations to stay running.

Apparently the rapper hasn't looked back since dropping the tiger off.