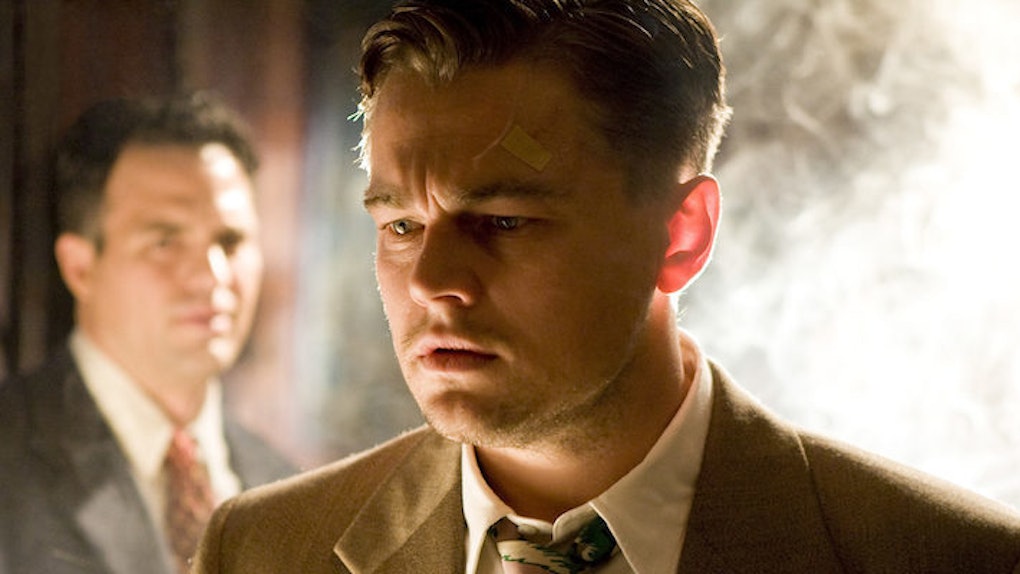 I would like to think we all live in a world where no sane person would pay money to see a movie where Mel Gibson voiced an animated cutting board. I would really like to think that.

Unfortunately, I just don't have that kind of faith in humanity, which is why this Twitter account fills me with a sense of terrible dread.

It's called Sh*t Pitches™, and as the name promises, it's full of really sh*tty pitches for movie plots starring A-list celebs.

Full disclosure: A few months ago, I willingly paid $15 for that new "Victor Frankenstein" movie starring Daniel Radcliffe and James McAvoy. So, if I can't even trust myself, how can I have ANY faith Hollywood won't make these movies happen?

Tom Hanks will always bravely stick up for the minorities, like dogs that defend 9/11.

As long as Liam Neeson is a former agent, the other context won't matter.

I'm pretty sure Hollywood already made this Daniel Radcliffe film but with Zac Efron?

Will Smith could bring range to this moving barbecue journey.

Leonardo DiCaprio struggling with the right dress code sounds positively riveting for some reason. I can't explain it.

I would probably pay for this Jennifer Lawrence one, to be honest.

OK, I would DEFINITELY pay for this Angelina Jolie Pitt one about challenging gender norms.

JUST TAKE MY MONEY ALREADY, AND LET ME WATCH THIS HARRISON FORD MOVIE.

Citations: This Twitter account combines actors with movie ideas so absurd that we actually want to see them (Business Insider)