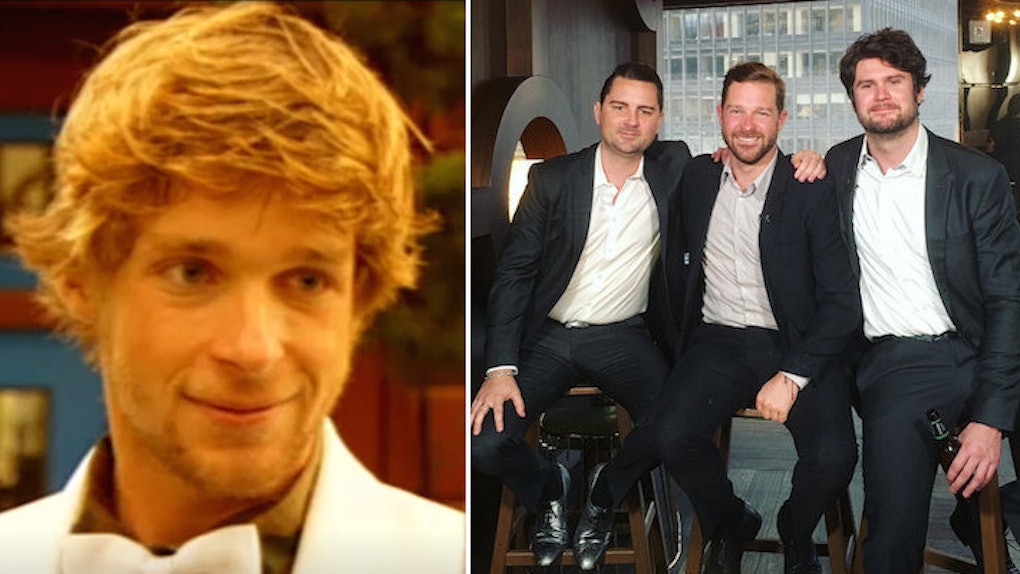 Trey Phillips From 'Laguna Beach' Is A Designer For Vera Wang

If you didn't watch "Laguna Beach" (obviously the first and second seasons) in the 2000s, you really missed out.

You don't understand the significance of "Cabo, Cabo, Cabo" or "STEPPPHEEEEEEN."

You don't know who really started the choker trend.

And you certainly don't experience the emotional waves of nostalgia when the cast reunites.

If you did watch every single episode of "Laguna Beach" (multiple times) then you almost definitely had a crush on someone. They seemed so mature, chic and cool! And you probably didn't even realize they were drinking/drunk in so many scenes (prom...). But, I digress.

Back to how cute they were.

One person, however, stood out from the crowd. Trey Phillips. Trey was the artsy, hip friend who ended up going off to Bard College in New York in the episode "The First To Go" at the end of Season 1.

Ugh, remember how cute Stephen, Dieter and Trey were?

Well, all the Trey fans will be happy to know he's still hot.

He's really close with his family.

And, obviously, he keeps in touch with his Laguna friends.

According to his LinkedIn profile, he's an associate designer at Vera Wang.